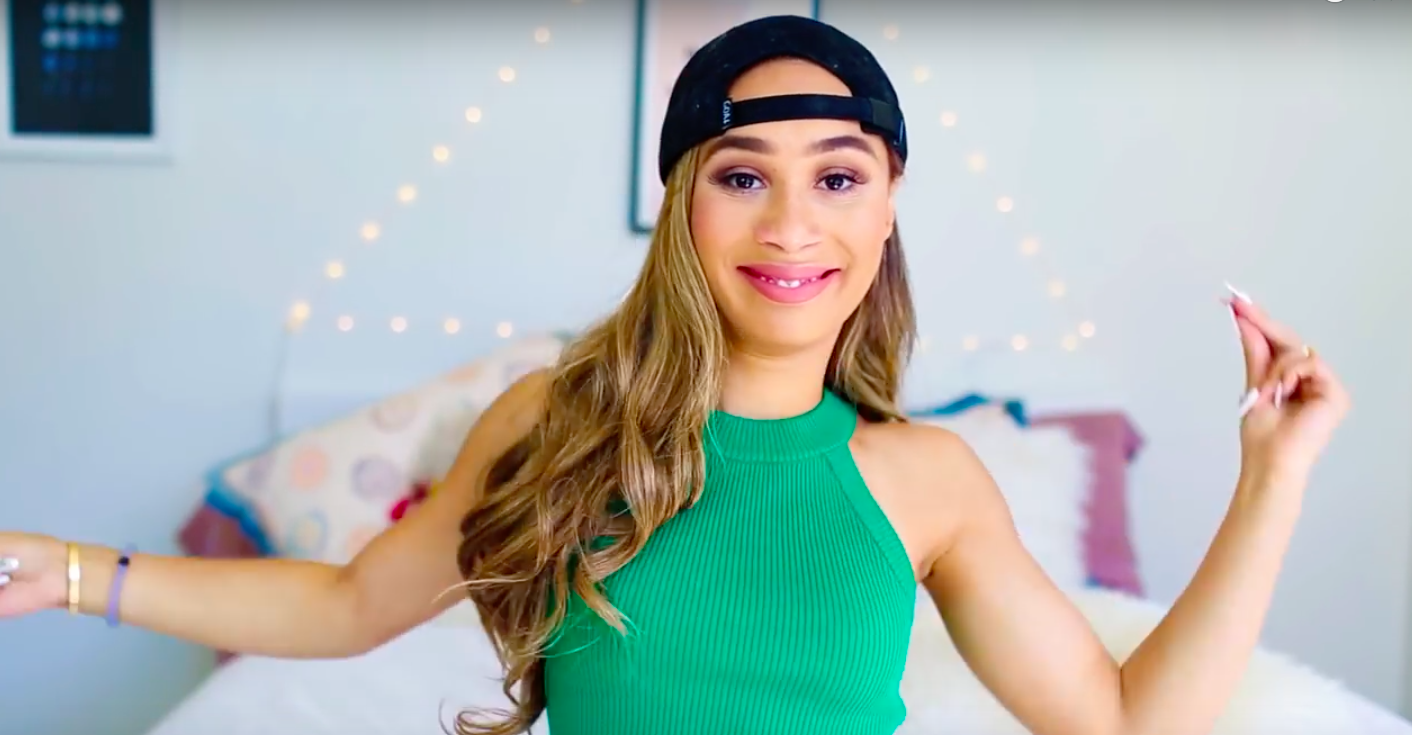 The popular YouTuber will star in a new, half-hour comedy series targeting millennials.

Popular YouTuber Eva Gutowski (MyLifeAsEva), is about to embark on her first YouTube Red series.

The new series, Me and My Grandma, tells the story of the 21-year-old and her 60-year-old grandmother trying to make it in Hollywood.

Geared at millennials, the single-camera scripted series will have six half-hour episodes bowing in 2017.

Gutowski is again partnering with writer Annie Stamell, following the pair’s success with previous series How to Survive High School, which has garnered more than 43 million views to date. Behind the scenes, the series is also bringing on board Adam Wescott and Scott Fisher with the prodco SelectNext, as well as showrunner Jill Cordon, whose producing credits includes Friends and Grounded for Life.

“We are thrilled to build off the success of Eva and our short-form show to launch a more traditional half-hour comedy,” said Wescott in a release.

Me and My Grandma is the latest in a series of new show announcements for Red — all geared at millennials. Recent additions include College Humor’s Bad Internet, Wong Fu Productions’ Single By Thirty and Awesomeness’ Foursome and We Love You.

There’s been little revealed in terms of viewership or subscriber numbers associated with the platform, though at the recent VidCon event Susanne Daniels, VP of originals, said some originals on the SVOD “rivaled” traditional cable shows, with most views coming from mobile.