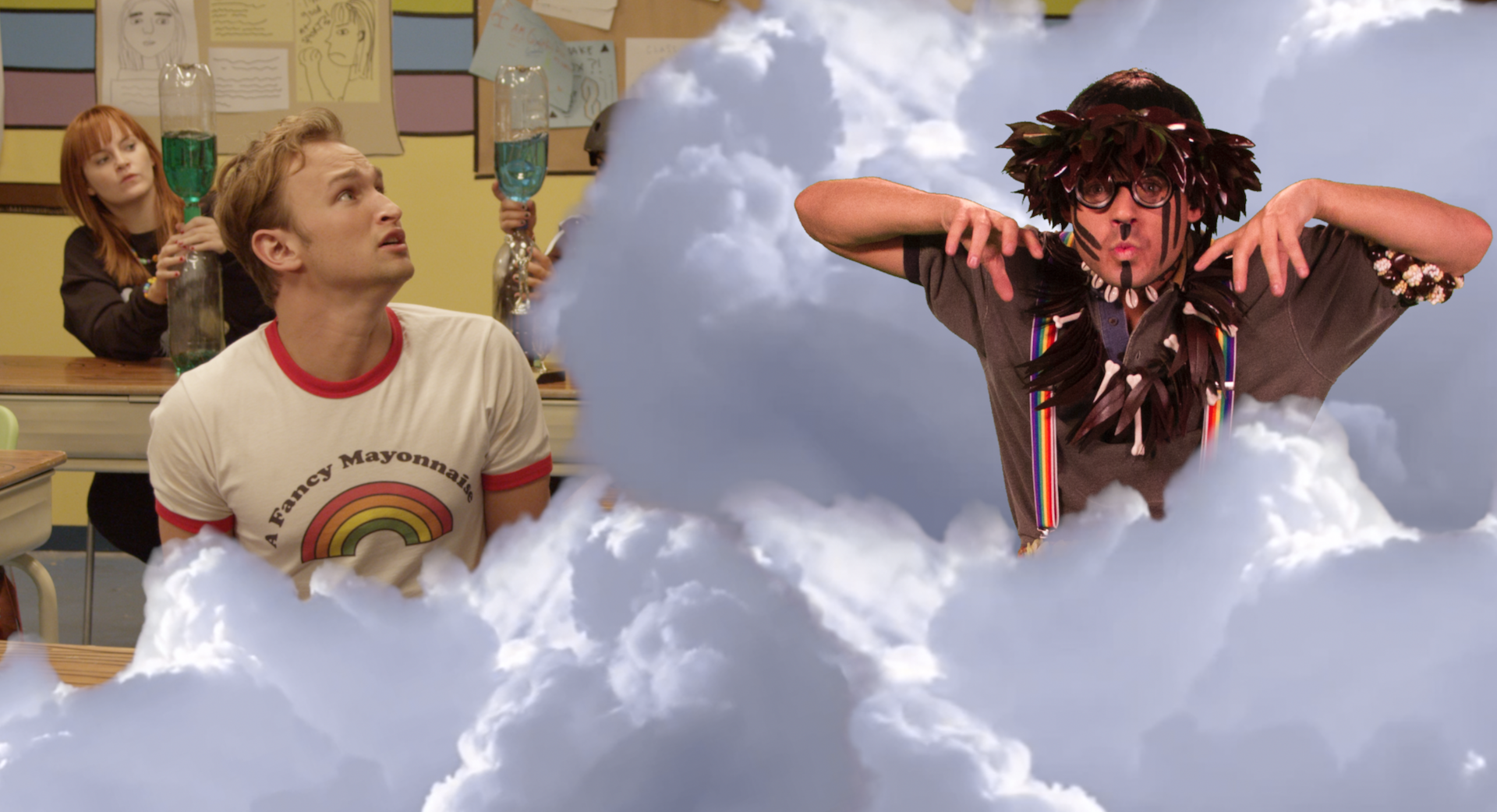 With summer coming to an end, the media giant is rolling out 12 digital shorts geared at kids looking for some last-minute fun.

Disney introducing 12 new digital shorts geared at kids looking for some last-minute fun as the end of summer approaches.

The content started rolling out on the brand’s ad-supported YouTube channel, as well as through its just launched “Free Period” section on the Disney channel website, apps and connected TV devices. Starting Aug. 5, one piece of content will hit the air each day until Aug. 18, according to the company.

The shorts include: Abby Normal, featuring the titular Abby and her cousin on a secret mission to investigate strange goings-on in their ‘hood;  Arcanum, in which a young teen seeks a magical artifact in a quest to save the world;  Exchange, where youth trade houses for a week; Free Period (pictured) the Kent Boyd-starring comedy that follows a young boy’s random imagination; Hamburger High, an animated short starring a pepperoni pizza trying to navigate high school; How to Catch a Ghost, following a house full of ghosts who love to dance; Nelson Bixby Takes on the Whole Wide World, featuring a young boy getting advice from the ghost of a Mexican wrestler; Nu Skool Records, in which a group of teens launch their own record label; Parker and the Crew; featuring a team of kids trying to stop a neighbourhood bully; Penelope in the Treehouse, in which a young girl ends up in the clouds after using magic fertilizer on her treehouse; Trunk, following the hijinks of two boys who discover their toy trunk brings toys to life; and Virtual High, where students attend (as the name suggests) a virtual high school.

A spokesperson for the company says it’s yet to be decided whether Disney will continue to roll out new digital shorts through Free Period or whether this is a one-off execution.