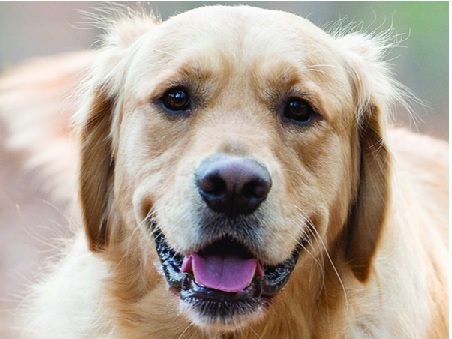 The Canadian streaming service will make its entire catalog available to Amazon Prime users through the SVOD's Streaming Partners Program.

Launched in December 2015, Amazon’s Streaming Partners Program is an over-the-top subscription offering for video providers. It allows users to add subscriptions from other VOD services to their Amazon accounts and integrate those video providers with Amazon’s search and recommendations features.

Ameba’s expansion to Amazon Prime is the most recent in a series of moves to extend its reach in North America. Earlier this year, the streaming service launched its updated app with ad-free, monthly subscription, and ad-supported VOD options.