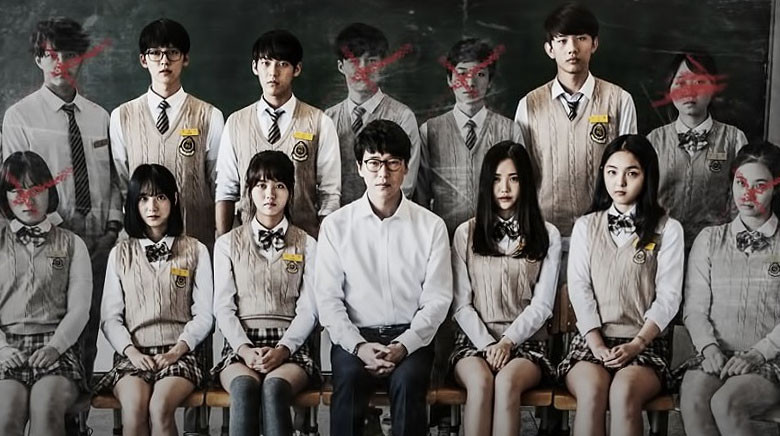 With two new series released this week and another four in the works, the niche VOD is trying to raise its profile against major competitors.

VOD site Viki, which specializes in bringing Asian content to audiences across the globe, is going full steam ahead into 2017 with a new slate of originals.

Viki launched its first original series, the quirky comedy Dramaworld, early in 2016, to positive fan reviews (the series holds an 8/10 rating on the IMDB, which is rated by viewers). Now, the VOD is bowing even more scripted content, which will be available exclusively to paying Viki subscribers — also known as “VikiPass” users — and not on the ad-supported version of the site.

In Spark, Son Ha Neul, a young woman who lost her parents to a terrible accident, works odd jobs during the day and night to support herself while she stays with a friend. When she meets genius musician Yoon Ga On during a temp job, she finds herself drawn to him — particularly when a bizarre mishap leads him to emit electricity from his body. The eight-episode series, directed by Kim Woo Sun, has already premiered on Viki, with all episodes currently available.

Also currently available is The Nightmare Teacher (pictured). Top student Kang Ye Rim becomes concerned when she suspects something strange is going on with her teacher and the other kids in her class, as one by one they seemingly fall into a trance. The 12-episode series is directed by Hyun Moon Sub.

Set to premiere later in August (the exact date is as yet unspecified) is Tong: Memories. The drama follows a young boy  in his journey to become a great street fighter in Busan, and his best friend who lives in his shadow.

Also coming to Viki later this year is the 16-episode first season of the family saga, Five Year, created and written by Walking Dead creator Robert Kirkman. The series, which focuses on what you would do if you knew the world were coming to an end in five years, will consist of five seasons that will be exclusive to Viki.

The service also plans to release two more originals this year, although no details have been revealed about those series.

Viki, founded in 2010 and headquartered in San Francisco, boasts more than 40 million monthly views. Its specialty in Asian content places it as a competitor to the Warner Bros-owned Dramafever, however Viki also offers an ad-supported option (whereas Dramafever operates solely on a subscription basis). Recently, Viki partnered with South Korean media co CJ E&M to launch a new Creator category, which will feature exclusive content from 12 Korean lifestyle and pop culture creators.