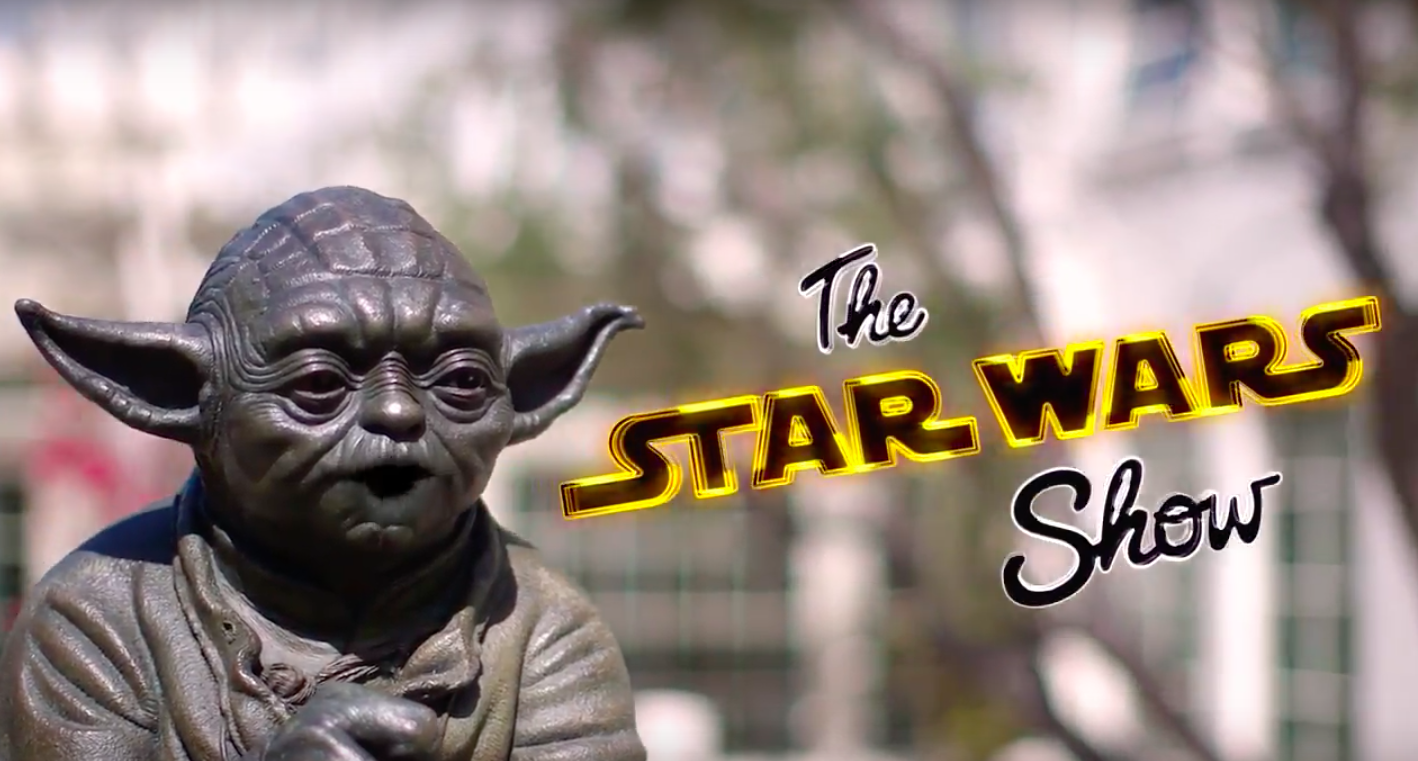 The telco has partnered with the after-style YouTube series The Star Wars Show in a bid to reach die-hard fans who can't get enough of the force.

May the force be with Verizon.

The seven-minute series is hosted by Andi Gutierrez and Peter Townley, and chats with superfans and other guests, breaking down all things about the super popular sci-fi series.

The show, which runs on dedicated Star Wars apps, a YouTube channel and StarWars.com launched in May this year, and has since garnered three million views, according to a release. It taps into the popular “after show” genre, which breaks down popular series, highlighting potential missed plot points, spoiler news and other super-fan fodder.

Star Wars has been active online, promoting its upcoming run of canon trilogy movies, as well as stand-alone features (which will bow on alternating years). This has included, in the past, a live stream of the franchise’s Star Wars Celebration, in which the director and key actors took to the stage at a convention dedicated to the trilogy.

Verizon too has been extremely active in the digital streaming space, most recently picking up the struggling Yahoo this summer (as well as AOL last year).

In this case, the brand will come on as a closing title sponsor, as well as get mentions on the social media channel.