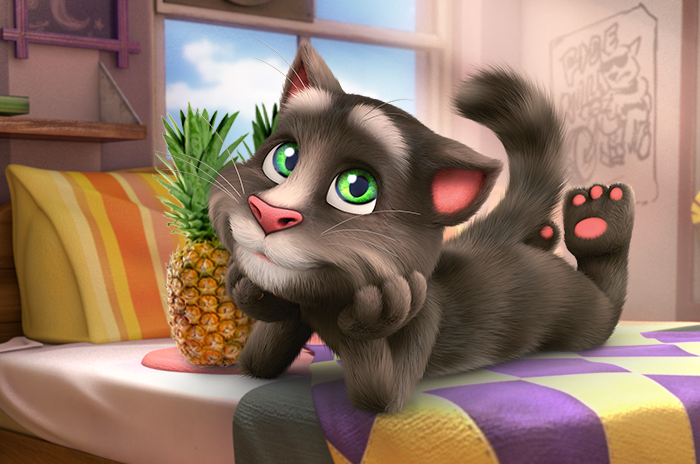 The children's app will provide ad-free viewing for members of the streaming giant's SVOD platform in three countries.

The streaming giant has paired its recently launched Red subscription service with its popular Kids app. The paid membership will give parents the ability to sign into the app and create an ad-free space for their children.

The option is now available to families in the U.S., New Zealand and Australia, according to a release from the Google-owned platform.

People who sign into the Kids app with their Red memberships will also be able to watch videos offline (a useful tool for those long road trips) as well as stream music uninterupted.

YouTube Red, which launched late last year, has been a bit of a mystery in terms of success numbers. The closest the brand has come to revealing subscriber numbers was at VidCon earlier this year, where Susanne Daniels, VP of originals said some originals on the SVOD “rivaled” traditional cable shows, and that most watches came from mobile.

SVODs geared at children have become a hot-zone in the world of streaming. The reasoning is straight-forward; digitally connected children often see no differences between traditional TV and new ways of consuming content.

“YouTube is often kids’ first stop for streaming video,” Melanie Shreffler, trends and insights guru at Smarty Pants market research firm, previously wrote. “Kids have come to trust that they’ll always find something fun and interesting — not only does it have cool and silly videos featuring kids just like them, it also has clips and episodes of their favorite shows and music videos from their favorite artists. The site holds endless possibilities because there is always something new to discover and explore.”

What’s more, the lengthy history of the platform has taken some of the mystique and fear away from younger moms, who are letting their children online more than ever, she wrote.

“I don’t think [the Kids app] will affect something as big as Netflix, whose content portfolio leads by a margin,” said Tony Wible, a senior media and entertainment analyst at Philadelphia-based Janney Capital Markets, who specializes in TV and social media, in a previous interview. “It’s important for parents to not have advertising, which YouTube and Google can’t live without, and unless YouTube is willing to give stuff away for free, then they will have advertising to subsidize content costs.”

While ads on the Kids app were specifically designed to be children friendly (and safe), the ad-free option addresses this concern.

With files from Jeremy Dickson, Kidscreen