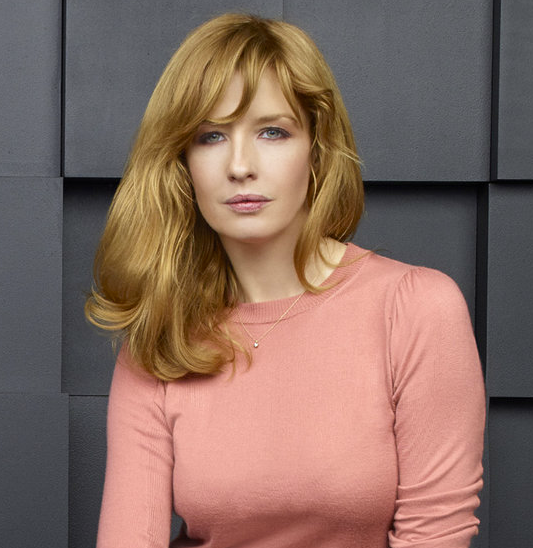 The 10-part series, which is set to air in the U.S., U.K. and Ireland in 2017, marks the first co-production between the two companies.

Amazon and  Sky are traveling back in time to Britain’s (very) early days with Britannia, a new original dramatic series that marks the first co-production between the SVOD service and the European pay-TV company.

The 10-part historical drama is set in 43 A.D. as the Roman Imperial Army sets out to crush the Celtic heart of Britannia, a (at that point in history) mysterious land ruled by wild warrior women and mystical druids who can command the forces of the underworld. The show is written by multi-award-winning scribe Jez Butterworth (Jerusalem, Spectre) along with Tom Butterworth (Fortitude, Tin Star) and Richard McBrien (Spooks, Merlin), and stars Kelly Reilly (True Detective, Sherlock Holmes), David Morrissey (The Walking Dead, The Hollow Crown) and Zoe Wanamaker (Harry Potter and the Philosopher’s Stone, My Family). Rick McCallum (Star Wars) is on board as a producer, with Vertigo Films’ James Richardson (Monsters, Bronson), Neal Street Productions’ Pippa Harris and Nicolas Brown (Penny Dreadful, Call the Midwife), and Anne Thomopolous serving as executive producers.

“Our customers will experience a cinematic world with bold characters anchored in a ruthless period of history,” said Roy Price, VP, digital video and Amazon Studios in a statement.

Currently in production, Britannia is being shot on location in Prague and Wales. the series will premiere on Amazon Prime Video in the U.S. and on Sky 1 in the UK and Ireland in 2017.

Britannia is the latest addition to Amazon’s ever-growing roster of dramatic original series, which includes The Man in the High Castle, Bosch and Hand of God, as well as upcoming series Goliath, Good Girls Revolt, Sneaky Pete and Patriot. The series’ international distribution rights (excluding the U.S.) will be handled by Sky Vision, Sky’s international production and distribution arm.