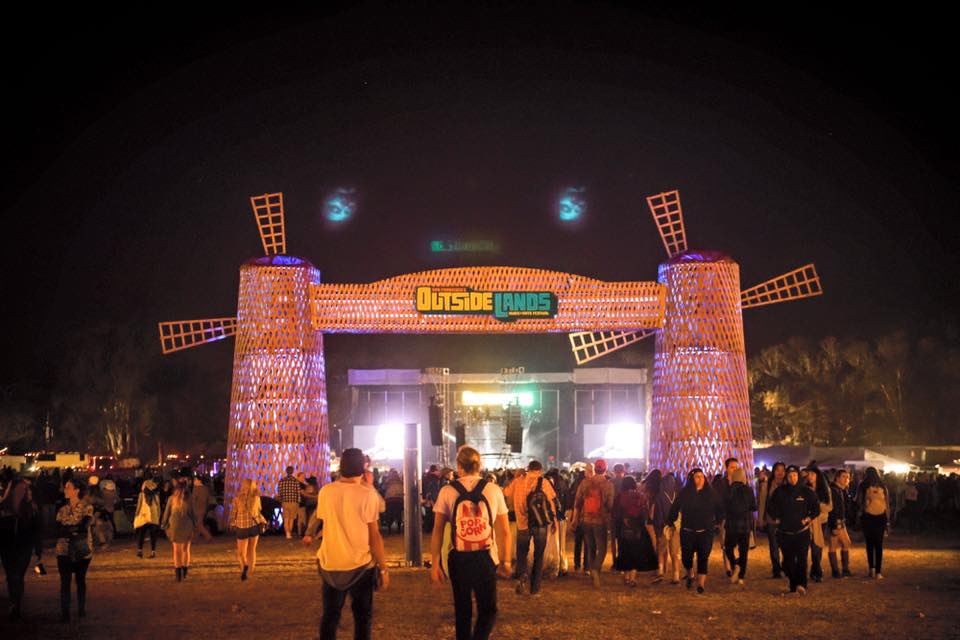 The live music streaming network will use technology from Delivery Agent to monetize festival and music-related content on its platform.

With live streaming now seen as one of the preeminent trends of digital content, live music streaming network LiveXLive now has plans to monetize its live stream the upcoming Outside Lands music festival in San Francisco.

Delivery Agent’s tech allows audiences to engage with and transact directly from advertisements and TV shows via web, mobile and advanced TV applications for partners such as media companies, music labels, CE and streaming device manufacturers, and brand advertisers.

“This partnership marks the first steps in executing our brand merchandising strategy and demonstrates our ability to monetize festival and music related content on our platform,” said Robert Ellin, LiveXLive founder and chairman in a release.

The partnership will leverage ShopTV’s tech across the various channels on which fans can stream the Outside Lands festival. Delivery Agent’s CEO, Mike Fitzsimmons said in a statement that his company’s role is to take the friction out of purchasing products inspired by entertainment content from programs to ads to live music.

Outside Lands is the latest music festival to which LiveXLive has secured streaming rights. The live music streaming network has been on a bit of a partnership binge since it launched in May 2016, having secured streaming relationships with festivals and live music venues including Rock in Rio, TAO, E11EVEN, Exchange LA and KOKO, with more partnerships to be announced in the coming months. It also recently acquired ticketing company Wantickets and produced two original content series for its programming lineup.

Fans can visit the LiveXLive website and mobile app to live stream the festival, which takes place between Aug. 5-7 in Golden Gate Park in San Francisco.