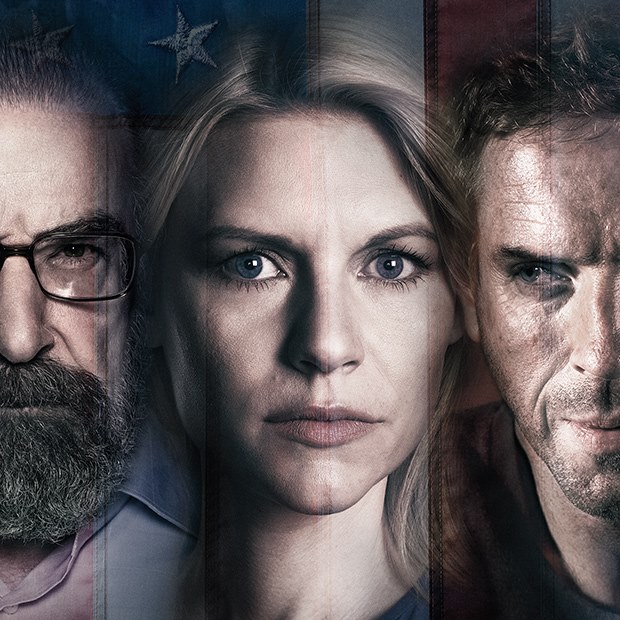 Showtime's flagship drama series is the latest in a recent round of exclusive deals for streamer Hulu as it aims to compete with traditional cable cos.

Hulu subscribers can now watch critically acclaimed and multi-award-winning series Homeland from the beginning thanks to a new agreement with Twentieth Century Fox Television Distribution that’s given the SVOD service the exclusive off-network U.S. streaming rights to the Showtime series. Seasons one through four are now available to viewers.

Produced by Fox 21 Television Studios, Homeland, follows the cat-and-mouse exploits of Carrie Mathieson, a CIA officer with bipolar disorder played by Claire Danes, and Nicholas Brody, a U.S. Marine Corps scout sniper who Mathieson believes has been “tuned” after being held in captivity by al-Qaeda for eight years.

The show has won a number of Primetime Emmy Awards since its debut on Showtime in 2011, including outstanding drama series and outstanding lead actor and actress in a drama series for Damien Lewis and Claire Danes respectively.

Showtime’s flagship drama series is the latest in a bevy of additions to Hulu’s quickly growing library of exclusive content, which includes Roots, Blindspot, Empire, Fargo, Curious George, Lucifer, South Park and CNN’s original miniseries Race for the White House, which it  acquired the exclusive streaming rights to in June.

Such deals, along with the SVOD’s swelling slate of originals, is indicative of its efforts to increasingly take on not just streaming rivals like Netflix and Amazon, but traditional cable companies, setting its sights on living rooms with plans to launch live programming like news and sports, and increase its kid- and family-friendly content.

Homeland is set to go into production on its sixth season later this summer in New York City. The show was developed for American television by Alex Gansa and Howard Gordon, and is based on the original Israeli series Prisoners of War by Gideon Raff, which also streams exclusively in the U.S. on Hulu. Chip Johannessen, Lesli Linka Glatter, Patrick Harbinson, Michael Klick, Gideon Raff, Avi Nir and Ran Telem will join Gansa and Gordon as executive producers on season six.