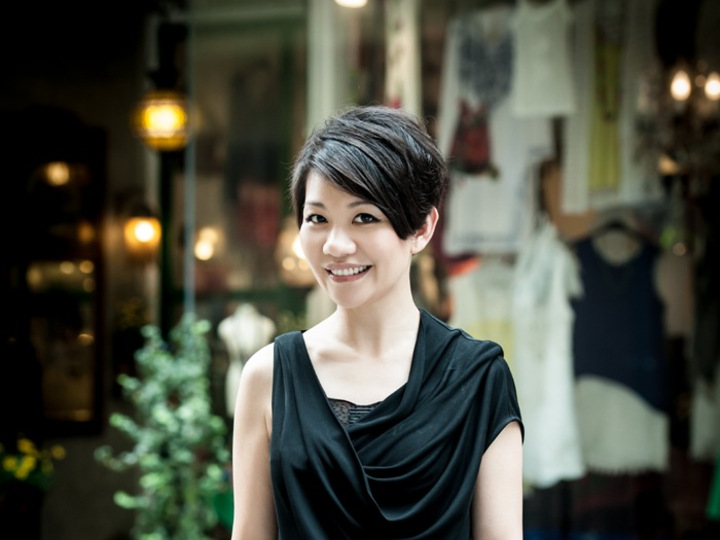 Discovery dives into the world of MCNs with new investment

By acquiring a minority stake in Chinese network VS Media, the network plans to tap into the country's content-hungry millennial market.

Discovery Communications has acquired a minority stake in VS Media, a Chinese multi-channel network that, according to Discovery, is the largest of its kind in the country with more than 55 million subscribers and 320 video views per month.

The move comes as Discovery aims to build traction in Chinese-speaking markets, particularly among the country’s millennials.

“Through (VS Media’s) advanced analytics, we can get fully plugged into the Chinese millennial zeitgeist,” Arthur Bastings, president and managing director of Discovery Networks Asia-Pacific said in a statement.

VS Media, which was founded in 2013 by entrepreneur Ivy Wong (pictured), consists of 500 creators from China who create content across all verticals.

“This group of digital natives is the most mobile-connected generation in history with a huge thirst for online content. Discovery’s great track record in innovative and immersive storytelling, coupled with VS Media’s cutting-edge community, presents a creative and unique content ecosystem to meet this ever-growing demand,” Bastings added.

For VS Media, the investment means more resources for talent and production expertise from Discovery to help maximize opportunities for creators in and outside of China.

VS Media has also received financial backing from CMC Holdings, an investment platform launched in 2015 by China Media Capital, a private equity fund focused on the media and entertainment sectors in China. Through the recent investments, the network is setting up a content development fund worth $4 million U.S. which will be used to collaborate with creators and produce new formats. So far, VS Media has identified five new concepts from its creators, all of which are untitled as of yet: