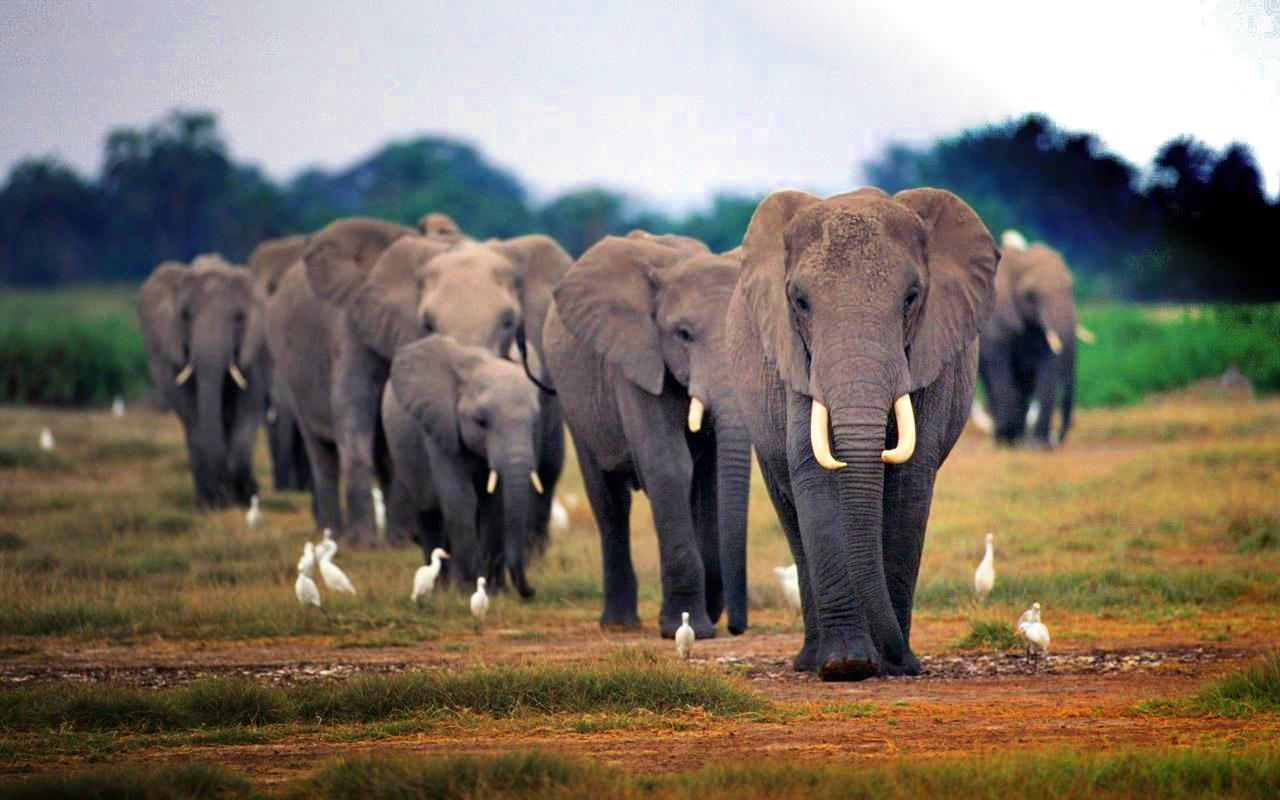 The network has enlisted Oscar-winning director Kathryn Bigelow for its 12-minute short doc project, which looks at the dangers faced by African elephants.

In partnership with Here Be Dragons (formerly Vrse.works) and Megan Ellison’s Annapurna Pictures, the tentatively titled The Protectors will look to expose the dangers faced by rangers protecting African elephants from ivory poachers.

The VR experience will provide users with insight into the lives of rangers charged with patrolling the national parks of the Democratic Republic of Congo and saving these mammals from extinction. According to National Geographic Channel, more than 30,000 African elephants die each year at the hands of poachers.