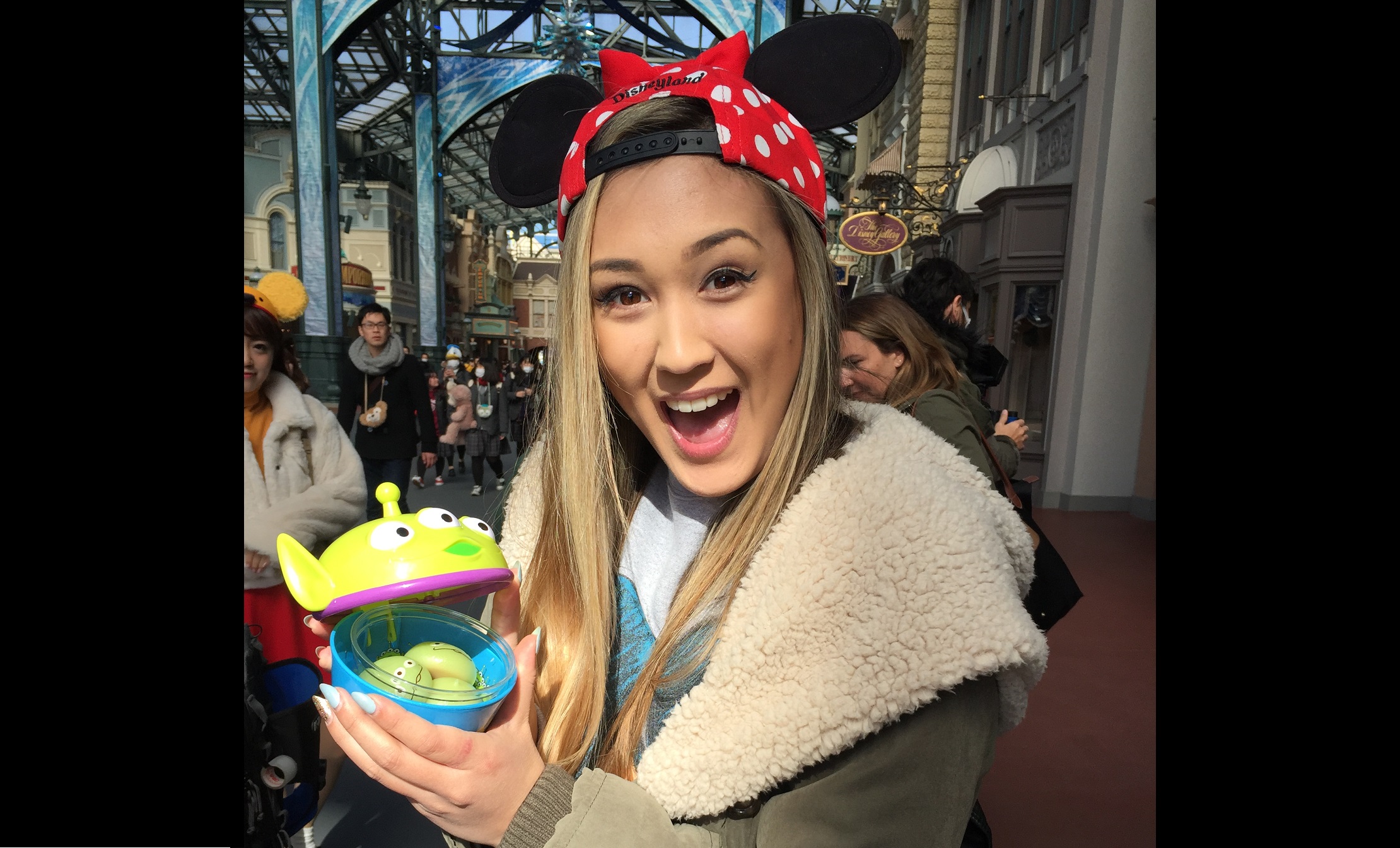 Destination Disney Style takes a global look at fashion inspired by the House of Mouse, in an effort to capture older fans who grew up with Mickey and the gang.

Just ask any adult who tuned in to watch Fuller House, who lined up to watch Star Wars: The Force Awakens in theatres or who is eagerly awaiting the upcoming Twin Peaks reboot: nostalgia is a powerful thing.

Michael Hundgen, director of content and editorial strategy with Disney Consumer Products and Interactive Media, told StreamDaily the goal of the Disney Style digital brand is to capture the attention of young millennials, usually female, who may be outside the target demographic of Disney’s new movies and TV shows, but are still nostalgic for their favorite characters and movies and express that through their personal style.

Its latest digital series, Destination Disney: Style, will showcase those Disney superfans from around the globe.

The YouTube travelogue series premieres Aug. 2 and will roll out one three-to-five minute episode per week, with five episodes total.

Each episode will take place in a different fashion capital of the world — Tokyo, New York, Shanghai, London and Los Angeles — and will explore how locals in the area will incorporate Disney imagery and looks inspired by popular characters like Tinkerbell and Ariel into their high-fashion styles.

It will examine trends from the Harajuku street-style of Tokyo to the youthful Forever 21 Disney line in Los Angeles. On top of the YouTube episodes, there will also be complementary content posted on Facebook and Instagram.

“We really went for a young adult female audience with this series, which is the audience that we generally try to capture with Disney Style,” said Hundgen, adding that the audience mainly consisted of women age 18 to 24.

While there are no immediate plans to expand the series for future seasons, the Disney Style network posts new content on YouTube, Instagram and Facebook on a regular basis. The brand is part of Disney’s overall strategy to keep fans close long after they’ve “outgrown” Disney movies, said Hundgen.

“It builds on the passion people have for these brands and how they express it, taps new audiences through these influencers that we’ve brought on board.”

Last week, Disney-owned MCN Maker Studios announced a round of layoffs, however this series is not a part of the Maker network.