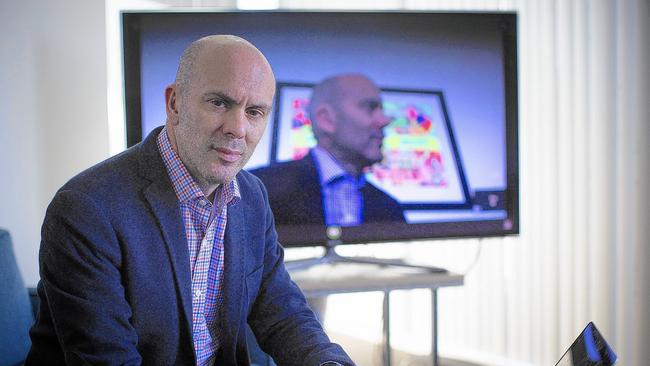 The MCN has weathered a tough two years since its acquisition by Disney, and has shed a chunk of its workforce in what it calls "strategic adjustments."

It’s been a rough couple of years for Maker Studios and, with news of recent layoffs, it’s not looking to settle down anytime soon.

The Disney-owned MCN confirmed it is reducing staff. A company rep stated that the number was under 30.

The company, which has framed the recent shake-up as a “strategic adjustment”, also confirmed in a statement to StreamDaily it is also actively hiring to fill new positions “to best align with the go-forward strategy of the company.”

Maker, which was bought by the Walt Disney Company for $500 million in 2014, has struggled to find its footing. Major media outlets such as Variety, Hollywood Reporter and Deadline, have all alleged that the company had fallen short of various (unspecified) performance-based targets which were established at the time of the Disney acquisition.

Its recent NewFronts presentation was noticeably scaled back from previous appearances and stuck almost entirely to programming announcements.

Yet, Maker has also had several big successes in recent months — it launched the gaming-focused network Revelmode, headed up by its top creator, PewDiePie, and sold its original mockumenary film Internet Famous to Netflix. Its long-running original series, Epic Rap Battles of History, was also recently nominated for an Emmy award in the new short-form video category.