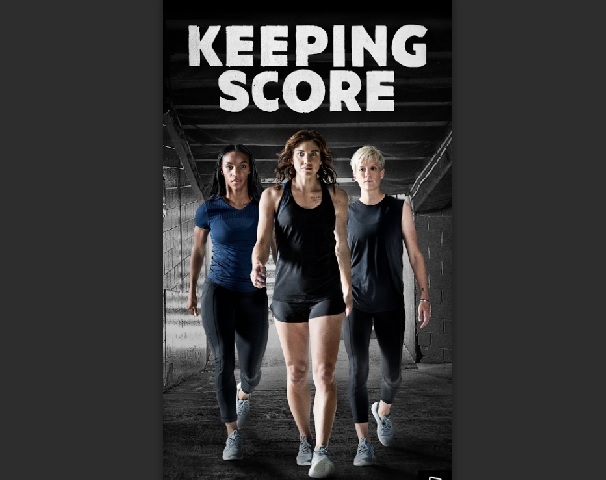 The series features U.S. soccer players Hope Solo, Megan Rapinoe and Crystal Dunn as they fight for equal pay while training for Rio.

The sports-themed series follows three of the best female athletes in the world, U.S. soccer stars Hope Solo, Megan Rapinoe and Crystal Dunn, off the field and on the high-stakes road to Rio.

The series will be available exclusively on the newly launched Fullscreen subscription platform.

“Through their individual stories, we’re following these woman as they make history—not only as a team on the soccer pitch, but in their fight for equal pay,” said Ashley Kaplan, Fullscreen head of production. “Viewers will witness their struggles and motivations first-hand at a time where the future of women’s soccer could change forever.”

The series features self-shot footage from all three athletes at home and on the soccer pitch. Several players on the U.S. Women’s National Team have been waging a high-profile fight with the U.S. Soccer Federation to be paid on par with their male counterparts. Five of those players, including Solo and Rapinoe, filed a complaint in March with the Equal Employment Opportunity Commission asserting that the women earned 25 percent less than members of the U.S. Men’s National Team, though the soccer federation has disputed those numbers.