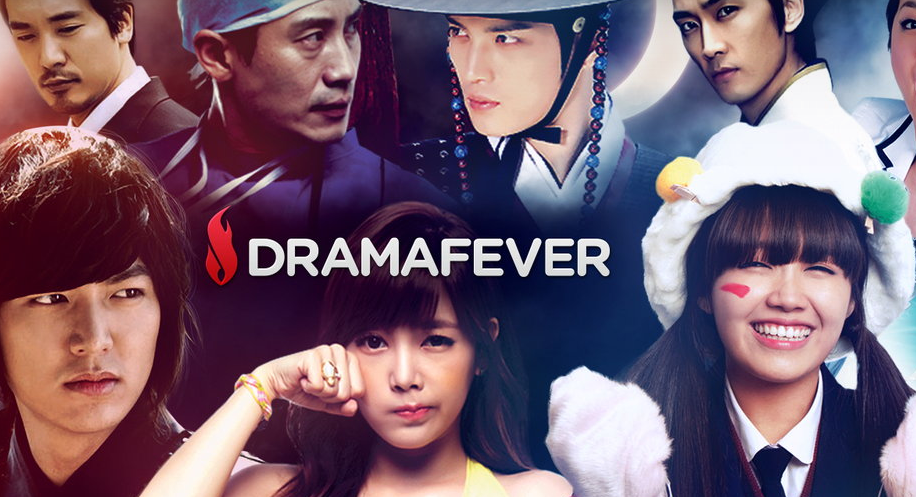 The SVOD, now owned by Warner Bros., is pushing into new markets amid growing global demand for Asian content offerings.

New York-based SVOD DramaFever, which specializes in K-dramas and Asian content, has expanded to Australia and New Zealand, bringing the total number of countries in which the service is available to 25.

The service’s full library will not be available Down Under at launch. Instead, the company will offer 120 titles (including more than 2000 episodes of popular television series). Included in the initial roll out are popular Korean dramas such as Cheese in the Trap and Oh My Ghostess, and the Japanese romantic drama The Hours of my Life.

The expansion will also bring the Chinese drama series Ice Fantasy to Australia. The series, which follows a bloody battle between the Ice and Fire kingdoms and the next generation of rulers to take the throne, will be simulcast on DramaFever in the U.S., Australia and New Zealand with English subtitles (and in Latin America with Spanish and Portuguese subtitles) within 24 hours of its original broadcasts on Hunan TV in China. New episodes will stream every Sunday, Monday and Tuesday.

“DramaFever has established itself as the go-to destination for fans of K-dramas and Asian content in particular, along with additional international programming, and we are excited to be launching in the region with such a strong line-up,” said Park in a statement.

The SVOD’s new owner has also been pushing for international growth. Warner Bros. acquired the streaming service in May from former parent co, Japan’s Softbank. Softpank had put DramaFever up for sale less than two years after it bought the company for $100 million.