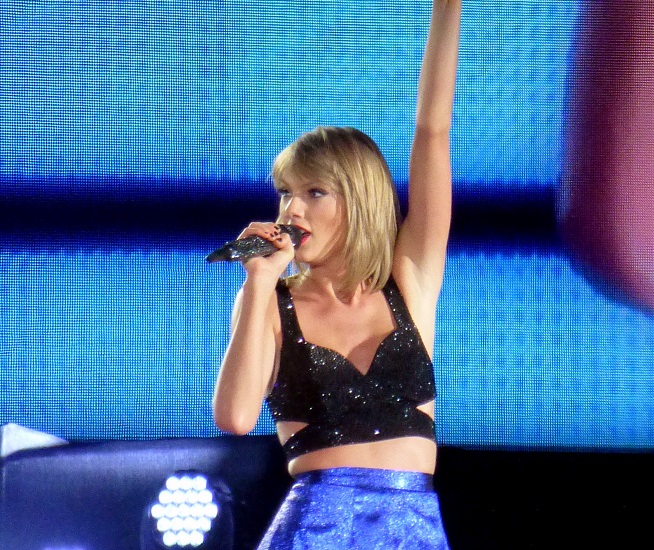 Creators on the Yahoo platform could join the ranks of high-paid YouTubers and Instagrammers - but how big do they have to be to make money?

There are YouTubers, Snapchatters and Instagrammers pulling in big bucks. We know that.  But is it possible that Tumblr, a blogger workhorse in the Yahoo family, be the next big money-making platform for users?

That appears to be the strategy behind a move by the parent co (which was recently sold to telco Verizon) to launched ads on member blogs, making it possible for users to make money from their blogs.

Tumblr is staying mum on details — such as what the revenue share will be, or where ads will be placed. (Tumblr has made it clear, however, that users will have the option to opt out of monetizing their blogs).

“We’re still working out the details of the partner program,” the official Tumblr announcement reads.  “Just so you know: You won’t be able to make money until you register for the program—which is coming soon.”

It’s also hard to tell right now how much Tumblr users stand to gain from the endeavor, since Tumblr’s format allows users to view content from all of the blogs they follow on a central “dashboard,” without having to go to the users’ actual blogs. Because of Tumblr’s shareability features (“reblogging”), many blogs also consist of user-aggregated and third-party content, which begs the question of whether or not users can get paid based on content that is not their own.

The dashboard of Tumblr already integrates banner ads and sponsored posts, with all ad revenue going to Tumblr.

Tumblr doesn’t make the follow-count for blogs publicly available, so it is difficult to tell what constitutes a high follow count on the site. According to its own statistics, it boasts 550 million monthly active users — roughly half of YouTube’s user base. There are also more than 280 million active blogs on the site.

Some celebrities like Taylor Swift (pictured), John Mayer and Kylie Jenner have their own Tumblr, while a few Tumblr-native creators have been signed to MCNs, such as lifestyle bloggers Cammie Scott and Shannon Beveridge (both signed to the Fullscreen network). YouTubers such as Tyler Oakley and Franchesca Ramsey (known to some as Chescaleigh) also use Tumblr as a secondary creative platform.

The move to monetize Tumblr comes just days after the high-profile sale of parent company Yahoo to telco Verizon for $4.83 billion. Tumblr was purchased by Yahoo in 2013 for $1.1 billion, a price that many have been critical of — Bloomberg has asserted that Yahoo overvalued the platform, and Yahoo itself, following its Q4 earnings call earlier this year, has said that it may have to write down the goodwill value of the property.

However, Yahoo has still identified Tumblr as a potential growth area for the company, and recently introduced live-streaming to the platform.