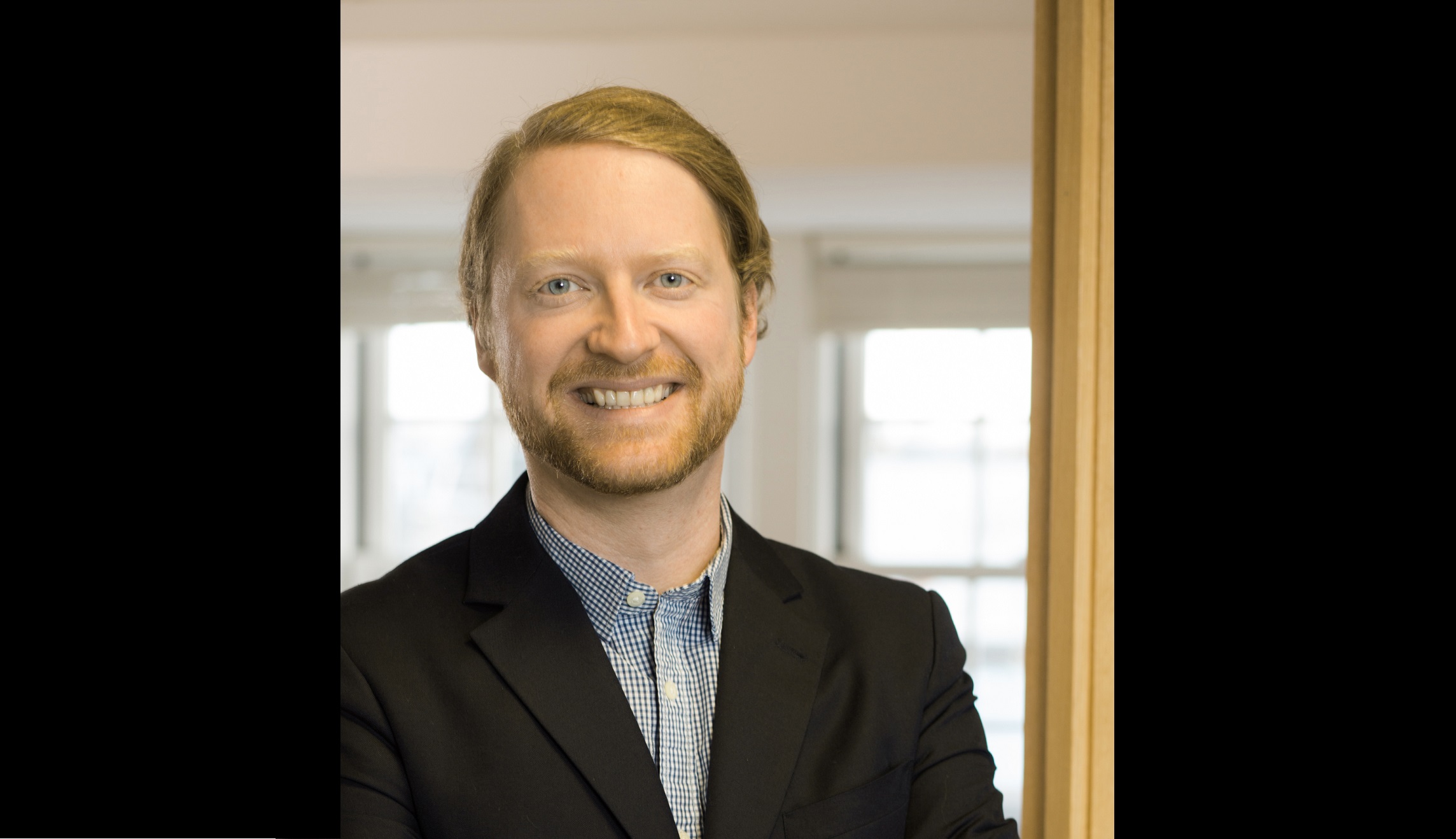 The German media conglomerate is consolidating the management of its ad-supported digital offerings, and has hired digital vet Christian Dankl for the job.

One year after its acquisition of the MCN Studio71 (formerly known as Collective Digital Studios), German media giant ProSiebenSat.1 is now consolidating all its ad-supported, digital-first entertainment with the help of a new executive hire.

The company has appointed Christian Dankl as its new CEO of ad-supported video on demand. The newly created position will see Dankl assume responsibility for the advancement of all ProSieben’s VOD efforts. He will report directly to Christof Wahl, chair for digital entertainment and COO of ProSiebenSat.1.

Dankl has an extensive background in digital, serving as director of global business development for Sony Digital Works, and, most recently, as VP of commercial international and global head of monetization with Disney-owned MCN Maker Studios.

ProSieben’s Studio71 has recently signed a number of new influencers from around the world including German musical comedian Flula Borg, Canadian culinary vlogger Sara Lynn Cauchon and, earlier this month, the highest-paid movie actor in the world, Dwayne “The Rock” Johnson.

ProSieben itself has also set its sights on global digital domination — its production and distribution company Red Arrow Entertainment group has recently acquired stakes in prodcos Band of Outsiders and 44 Blue (which own VR company Ovrture).