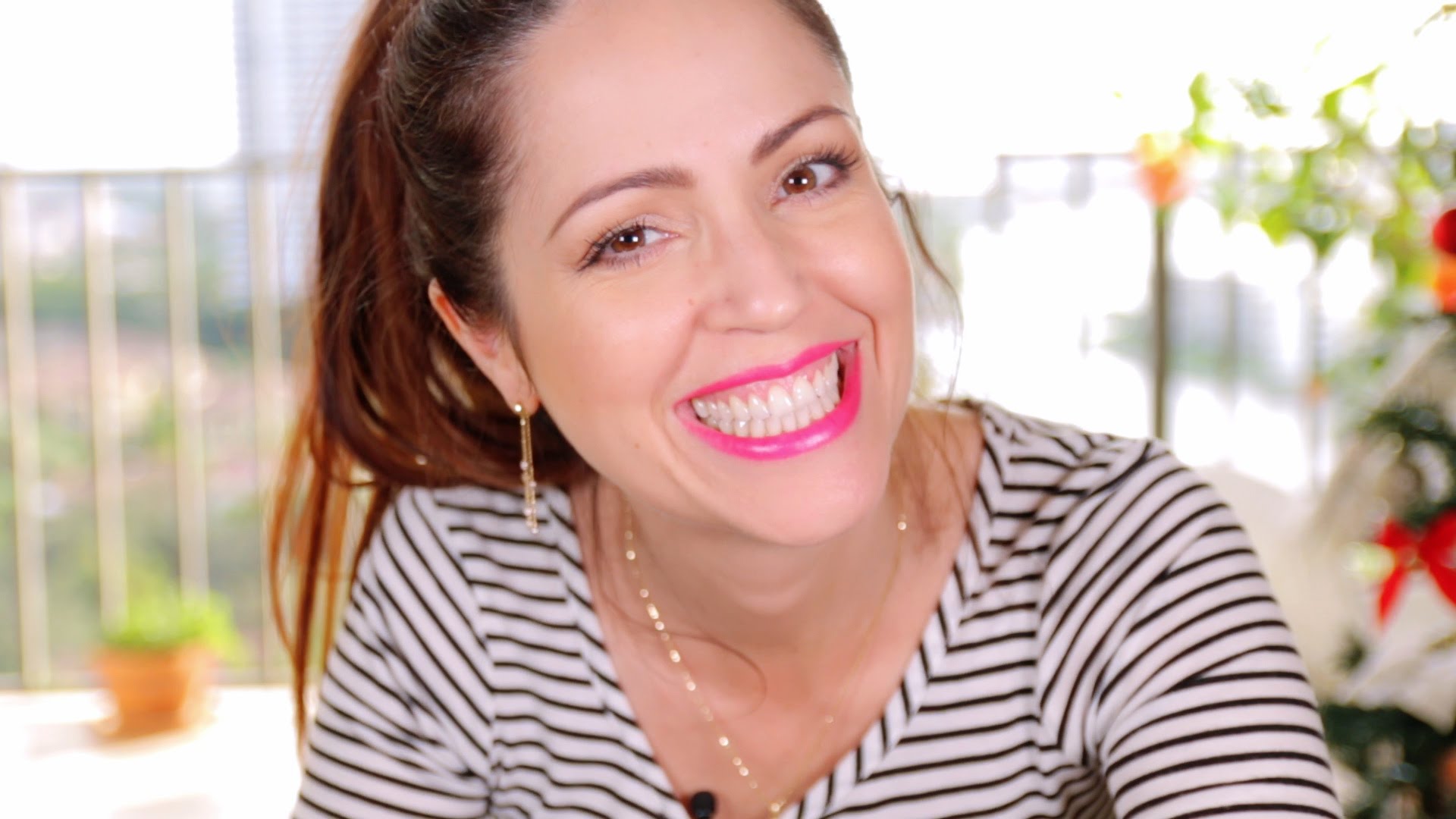 Telemundo, YouTube team up for pop-up studio in Miami

The collaboration falls in line with Telemundo's strategy to explore cross-platform and influencer-driven content as Hispanic Americans flock to digital.

YouTube its bringing a pop-up version of its top-of-the-line digital studio concept, YouTube Spaces, to Miami, Florida via a partnership with Spanish-language network Telemundo.

The temporary space, set up at the Wynwood Warehouse Project, is intended to give the NBCUniversal-owned network’s linear stars the opportunity to partner with YouTube creators to craft original cross-platform content.

The creators will also have their chance to enter their own original telenovela scene into a Telemundo-sponsored competition. The winner will be revealed at Telemundo’s Premios Tu Mundo 2016 awards night in August.

The pop-up strategy, meanwhile, comes as Telemundo looks to invest more in digital content creation and distribution. Currently, Hispanic Americans are among the largest consumers of digital media in the country.