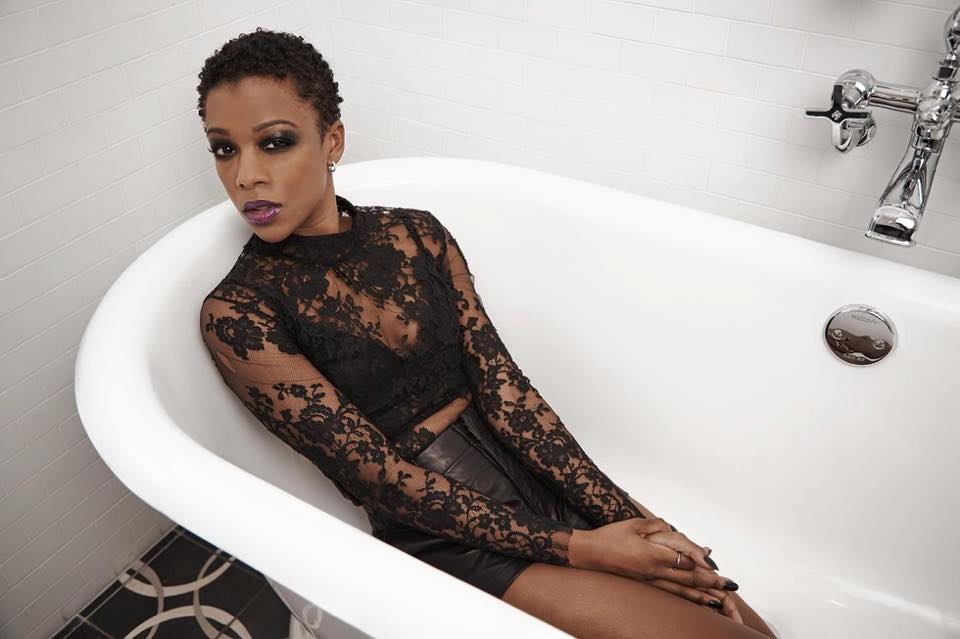 The former Orange is the New Black star will hop from one SVOD to another, as Hulu flexes its muscles with a fresh slate of originals.

Fans of Netflix’s Orange is the New Black were shocked and outraged at the fate of Samira Wiley’s wisecracking, easy-going character Poussey in the digital hit’s fourth season (spoiler, sorry). But, good news, the actor is soon to return to the small screen in the U.S.

Wiley has just been cast in Hulu’s adaptation of Margaret Atwood’s dystopian classic The Handmaid’s Tale, the SVOD confirmed via social media.

Wiley will play the role of Moira, the college best friend of Offred (Elizabeth Moss). Both are handmaids-in-training in the totalitarian society of Gilead, which treats women as property of the state.

Besides Wiley and Moss, Max Minghella (The Mindy Project) and Ann Dowd (The Leftovers) have already joined the cast.

Hulu ordered the 10-episode mini-series adaptation of Atwood’s novel in May, one of many high-profile acquisitions for the SVOD as it looks to gain ground with audiences against the like of Netflix and Amazon, and traditional cable television, a goal Hulu’s CEO outlined in his recent NewFronts presentation.

Other acquisitions for the streamer include Ron Howard’s Beatles-focused doc Eight Days a Week and ITV Studios’ period piece Harlots.