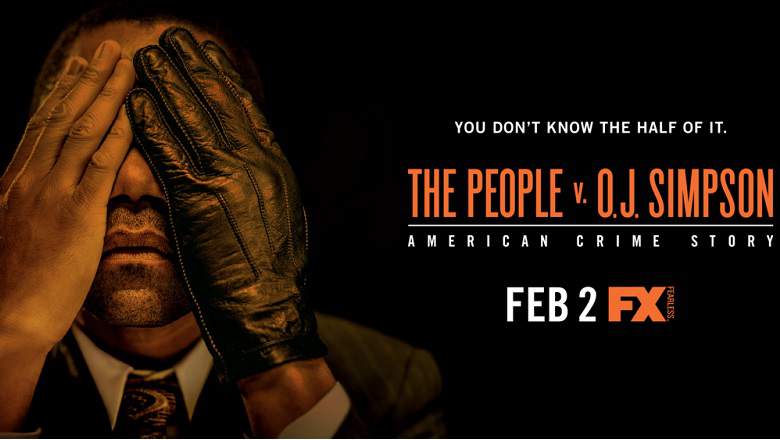 The deal with 20th Century Fox will see the first season of the franchise made available in 2017 throughout the SVOD's territories, excluding Canada.

The deal will see the multi-Emmy-nominated first season of the franchise, The People v. O.J. Simpson, made available in 2017 throughout the SVOD’s global territories, excluding Canada. Future seasons will also roll out on the service after their respective broadcast windows.

The 10-episode run was produced by Fox 21 Television Studios and FX Productions.

The first season of the scripted drama goes inside the 1995 O.J. Simpson murder trial and explores the chaotic, behind-the-scenes dealings and maneuvering on the part of both the defence and prosecution. The series concluded its limited run earlier this year as cable’s most-watched new series of 2016, and the FX network’s top-rated first-year series ever.

The second season of American Crime Story focusing on Hurricane Katrina will debut on FX next year.

The agreement marks Netflix’s second windowing deal in a month with a major linear network. Earlier in July, the SVOD signed an extended content deal with The CW (jointly owned by CBS and Warner Bros.).

That deal gives the streamer exclusive SVOD rights to past seasons of the network’s scripted series for distribution to its American subscriber base. It also covers current and upcoming shows produced for the network during the term of the new agreement, which begins with the just-completed 2015-2016 broadcast season. Starting with the 2016-2017 season, subscribers will be able to stream full seasons of The CW programming eight days after each show’s season finale.