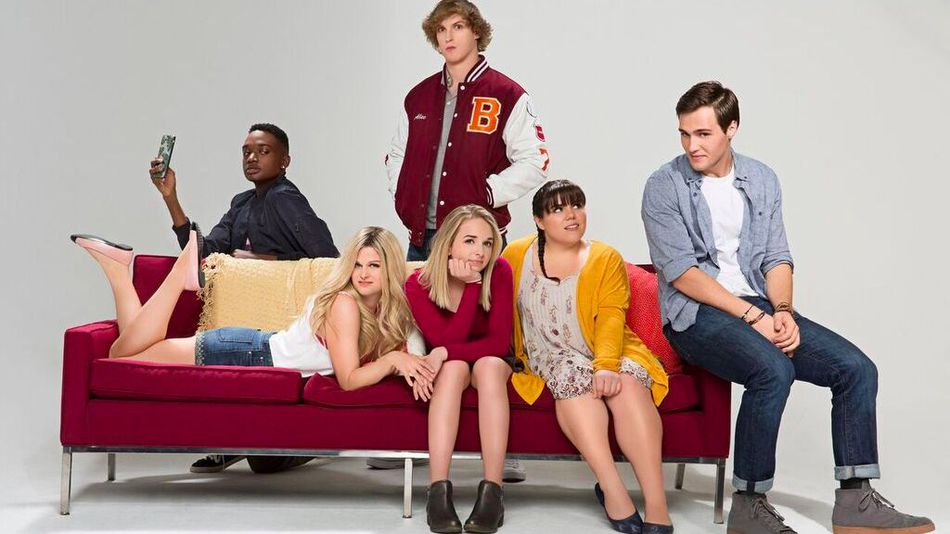 The deal marks the youth-focused media co's latest effort to bring its youth-focused content to wider audiences, both digital and linear.

AwesomenessTV is continuing in its quest to move beyond YouTube and brings its content to new audiences across linear and digital.

To that end, the digital media co’s latest deal will see its teen-focused long-form original series come to TV screens across the U.K. through a partnership with ITV. The agreement also includes ITV2 and ITV Hub, the British network’s free VOD service.

For the first year of the deal, ITV has acquired 75 hours of AwesomenessTV’s shows. Some of the programming will air on ITV Hub, and others which will appear on a new ITV2 show hosted by young talent who will introduce Awesomeness’s scripted and unscripted series. In 2018, Awesomeness will provide 100 hours of fresh programming.

The two media companies will also co-produce new, youth-focused original series, both scripted and unscripted, for the U.K. ITV Global Entertainment will then look to license the co-pros to international markets.

“AwesomenessTV is a global brand, and this deal reinforces the value of our premium scripted series with our audience as we expand locally into all the markets of the world.  ITV is a media powerhouse in the U.K.,” said Brian Robbins, founder and CEO of AwesomenessTV, in a statement.

AwesomenessTV is best known for teen and tween-targeted programming such as the musical comedy series Side Effects, which was nominated for an Atrios Award for best casting in a web series; the feature film Expelled, which was the most popular movie to debut on transactional VOD platforms in 2014; and high school comedy Foursome, which was recently renewed for a second season on YouTube Red.