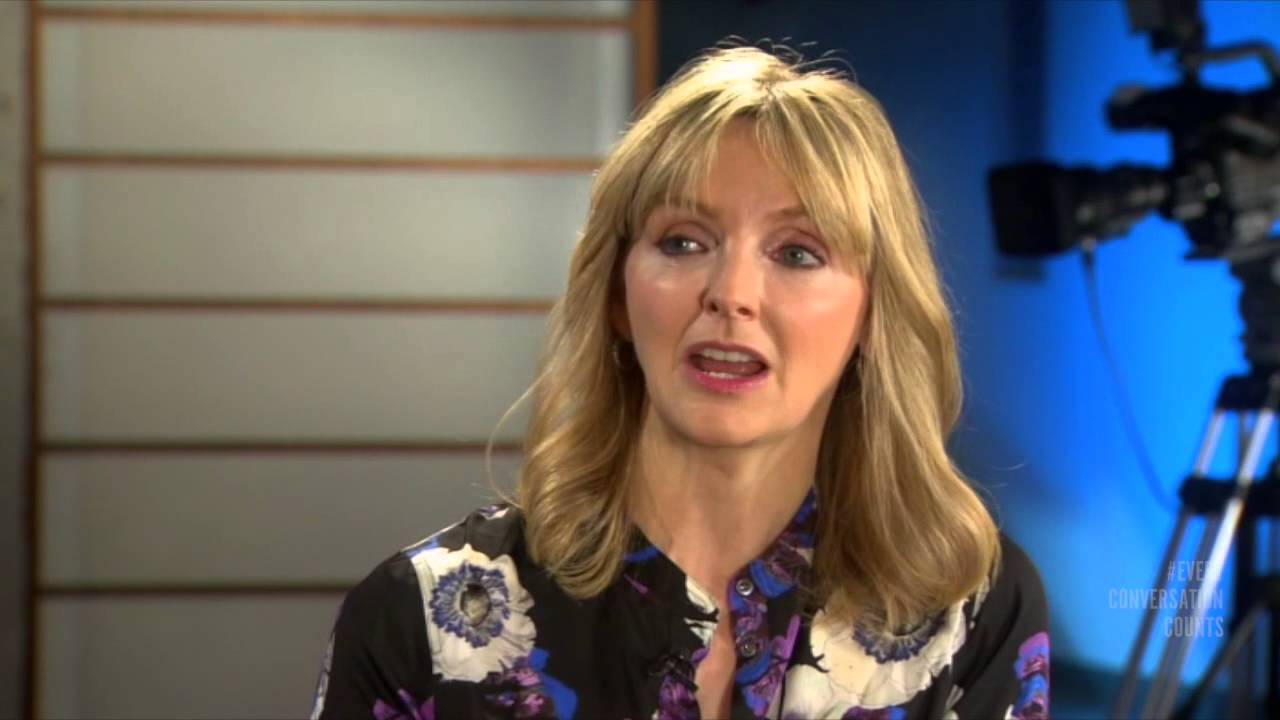 The former VP of media, who oversaw the integration of Periscope and new live programming, is the latest in a series of high-profile departures.

Twitter has lost yet another high-level employee. Kirstine Stewart, VP of media for North America, is leaving the social-media company, a Twitter representative confirmed.

Her departure was announced July 21, though Stewart has said she will not be stepping down from the post immediately.

The company rep did not provide any additional information regarding circumstances behind the job change.

Stewart’s departure is the latest in a series of high-profile exits for Twitter over the past two years. Others include former CEO Dick Costolo (who was replaced by the company’s original CEO, Jack Dorsey), chief communications officer Gabriel Stricker and another four executive exits in early 2016.

The now 10-year-old company has struggled to grow financially — despite its social popularity, it has had a difficult time monetizing and reaching profitability. Following its IPO in 2013, the company has still not become profitable.

Under Stewart’s direction, Twitter has made numerous attempts to expand its media operations, including the integration of live-streamer Periscope and recent initiatives to live-stream Thursday night NFL games and launch a new series from Bloomberg (which some media have reported will integrate ads, although those plans have not been confirmed).

As a featured speaker at the recent Stream Market digital conference in Santa Monica, Stewart talked up Periscope and her belief in its ability to pull the company forward.

“It really is something that suited the live nature of what the platform is, to be there in the moment to be sharing something,” she said at the time. “I think Periscope has really carved out a place for itself for people who want that really raw, close to the action experience.”

Stewart joined Twitter in 2013. Prior to that, she served as VP of English services at the Canadian Broadcasting Corporation. She has also been a vocal advocate for female empowerment in the workplace, penning the book Our Turn in 2015.

Stewart did not return requests for comment at press time, though she did recently pin this Business Insider link on her own Twitter page:

“CEO who worked at Google & Amazon explains why she wasn’t afraid to leave some of the best companies in the world” https://t.co/1WEPf1kDRR