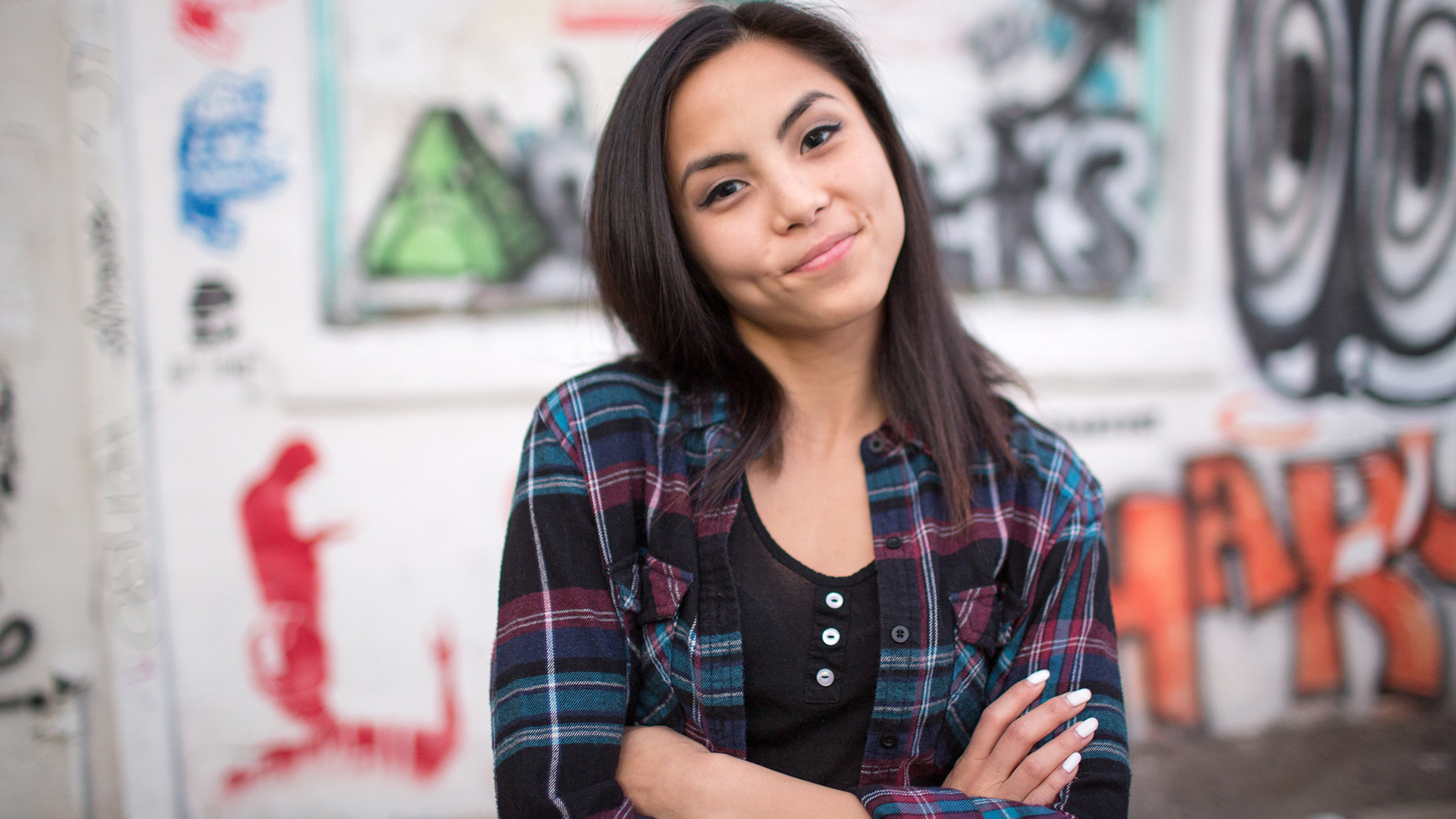 On top of the official trailer release, Machinima revealed the series will feature the voices of ScreenJunkies' John Bailey and vlogger Anna Akana.

Game and toy fans got their first look at Machinima’s Transformers: Combiner Wars via a new trailer timed for release on opening day of Comic-Con, July 21.

The animated series, a collaboration by the MCN/media co and toy-maker Hasbro, will premiere Aug. 2 on go90 in the U.S. and with various partners in other countries, including China. (Machinima recently struck a deal with Chinese video platform Sohu to bring its original content, including Combiner Wars.)

The eight-episode series features voice talent from major YouTube stars such as John Bailey from ScreenJunkies’ Honest Trailers series, and vloggers Charlie Guzman, Amy Johnston, Anna Akana (pictured) and Jason Marnocha. It is the first chapter in a three-series agreement struck by Machinima and Hasbro, known as the Transformers Generations Prime Wars Triology.

Combiner Wars takes place 40 years after a great war on Earth, when the long-feuding Autobots and Decepticons have disbanded and returned to their home planet of Cybertron. Old grudges resurface when the Transformers discover the ability to combine multiple machine into one more powerful, dangerous form. The Transformers who stand for justice and order attempt to prevent the opposing parties from using this ability for the purposes of evil and destruction.

It is written  by George Krstic and FJ Desanto, and produced by Machinima in partnership with Tatsunoko Production. Eric Calderon serves as executive producer.

The trailer is available below: