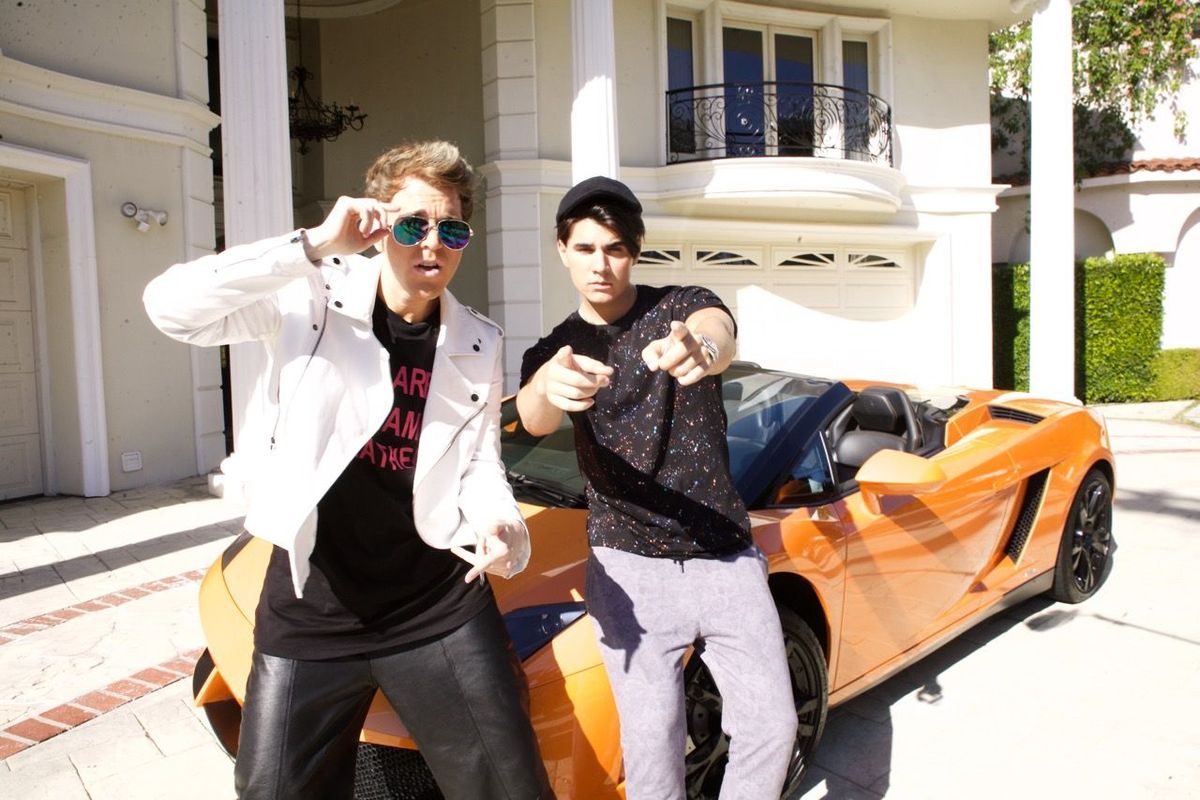 Internet Famous, a mockumentary starring YouTuber Shane Dawson, is the first of Maker's originals to land on the global streamer.

Disney-owned Maker Studios has a new distribution partner in the form of SVOD giant Netflix.

Internet Famous, a feature-length mockumentary starring YouTuber Shane Dawson (pictured, left), will drop globally on the subscription service July 21. It’s the first of Maker’s originals to land on the platform.

Directed by Michael Gallagher, and written and executive produced by Gallagher and comedian Steve Greene, the movie premiered June 21 on iTunes and reached #5 on the comedy charts.

The story follows the adventures of five fictional Internet personalities as they travel across the country to compete in a talent competition.

Internet Famous was produced by Lakeshore Entertainment’s Off The Dock and Maker Studios, along with content studio Cinemand and Entertainment 360.

Maker’s first film, Summer Forever, was released in 2015 and is currently available on Fullscreen and iTunes, as well as other platforms.