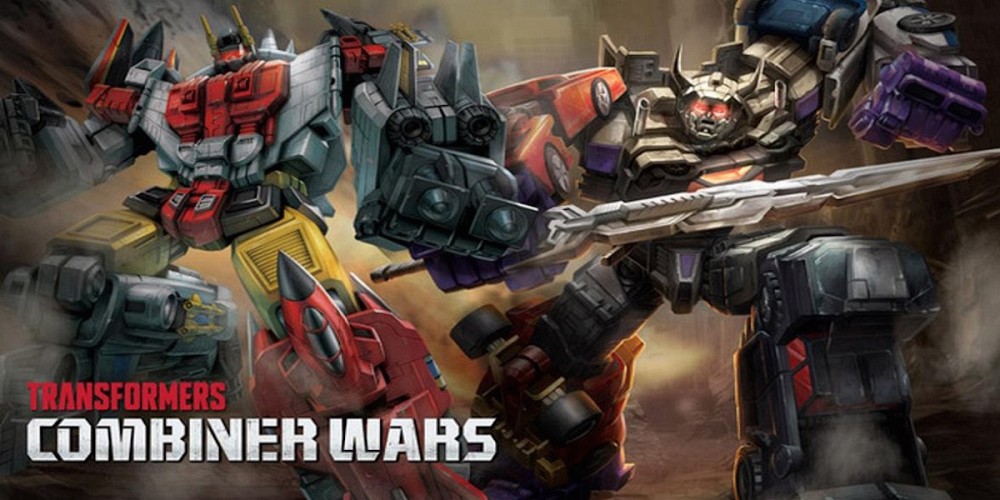 The gaming and fandom MCN will bring its content to one of the world's most valuable markets for e-sports as it continues its international push.

MCN and media co Machinima will soon bring its gaming and fandom-centered content to China through an exclusive licensing deal with the online content platform Sohu.

Sohu, which is a free, ad-supported platform, will carry some of Machinima’s most-popular series, including the e-sports reality series Training Camp, The Bacca Chronicles, Transformers: The Combiner Wars. To date, the programs have not been available in the Chinese Market.

According to Machinima, Sohu is China’s second-largest professionally-generated content platform (as opposed to user-uploaded platforms such as YouTube-like Youku Tudou). Its audience is largely dominated by millennial viewers with a large focus on gaming and pop culture.

Chad Gutstein, CEO of Machinima, estimated the deal will bring the network’s content to 900 million users a month.

The newly inked deal marks a continuation of Machinima’s international content push and comes on the heels of the digital network’s recent agreement with AMC Networks International Iberia to bring its content to Spain and Portugal. According to Machinima, of the 3.8 billion monthly video views Machinima’s content receives, 60% come from countries different than where the content was produced.

The Chinese market is especially valuable for any digital company — just ask Netflix, which has, thus far, been unable to make the transition into the highly competitive market. But for a gaming-centered company like Machinima, the stakes are even higher.

“China is the largest market in the world for e-sports and gaming, and crucial for Machinima,” said Gutstein in a statement.

Sohu was established in 1996 and first developed its video platform in 2014. It is currently home to more than 3,000 producers, 700,000 videos and 100 million daily views, according to company statistics.

The deal was announced July 21 by Gutstein and Yi Ma, senior product technical director for Sohu.