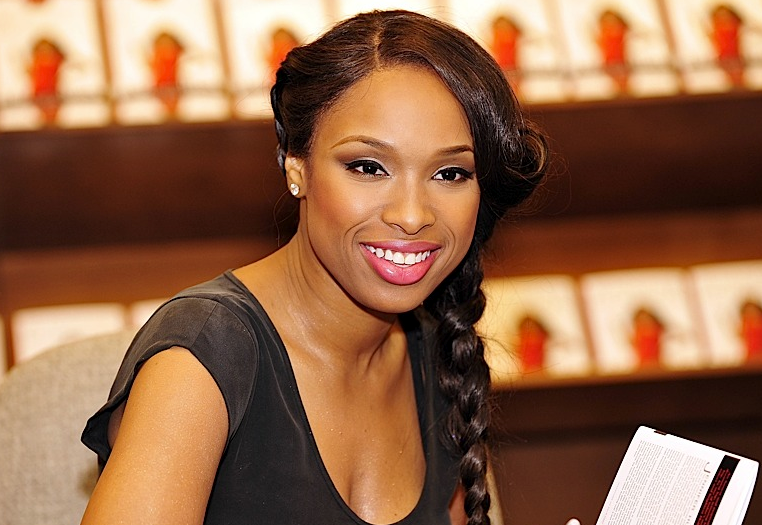 The film is the third film from comedian Adam Sandler’s production company, Happy Madison Productions, which struck a four-picture deal with Netflix in 2014.

The romantic comedy is set in the early 1990s and stars Sandler as workaholic talent manager Sandy Wexler who meets and falls in love with the talented singer Courtney Clarke (Jennifer Hudson) after discovering her at a local amusement park.

While Hudson’s acting — particuarly her supporting part in Dreamgirls, which earned her an Academy Award in 2007 — has been lauded by critics, the same can’t be said for Sandler’s pictures with Netflix. The Do-Over, which was released in May, currently holds a 3% rating on review aggregator Rotten Tomatoes — which is still relatively “fresh” compared to The Ridiculous 6, which stands at 0%.

The latest film is directed by Steve Brill, who also directed Sandler’s last Netflix effort, The Do-Over, and is written by Paul Sado, Dan Bulla and Sandler. Sandler and Allen Covert will serve as producers while Barry Bernardi and Tim Herlihy will serve as executive producers.

Sandy Wexler will begin shooting in Los Angeles Aug. 2 and will premiere in Netflix in all territories in 2017.