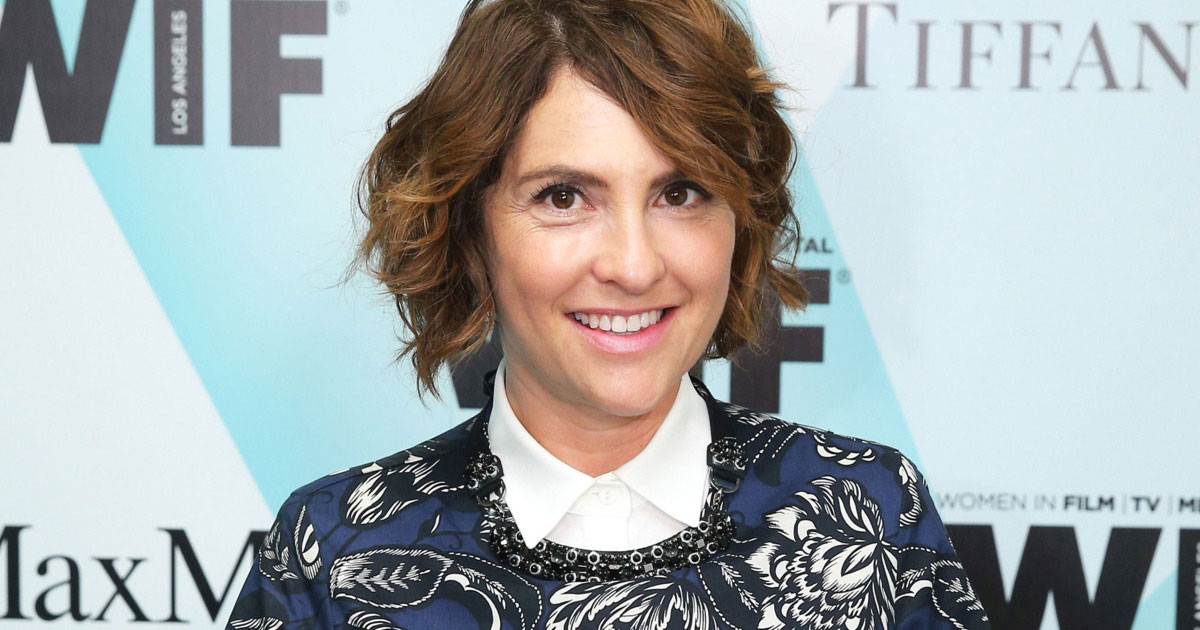 How do you choose between Jill Soloway and Jean-Claude Van Damme? The SVOD looks for help in greenlighting its next big hit.

Three new half-hour comedy pilots are coming to Amazon Video and subscribers to the service are once again invited to review the shows to help determine which will become an Amazon original series.

The comedy slate is set to debut Aug. 19 in Amazon’s SVOD markets in the U.S., U.K., Germany, Austria, and Japan.

Included in the lined-up:

As it’s done in the past, Amazon is giving its streaming subscribers the opportunity to help choose which of the pilots will go on to series.

The SVOD has used the same customer-feedback strategy to greenlight some of its most-popular (and critically acclaimed) shows to date, including Soloway’s multi Golden Globe– and Emmy-winning series Transparent, as well as Mozart in the Jungle, and The Man in the High Castle (currently the record holder as the most-streamed Amazon Original Series ever by Prime members globally, according to Amazon’s own data).

“Nowhere else will voices as influential as Jill Soloway and Jean-Claude Van Damme share a stage,” said Joe Lewis, head of half-hour series for Amazon Studios, in a statement. “And that’s just the Js. We’re excited to bring such a diverse slate of pilots to customers and we can’t wait to hear what they think.”