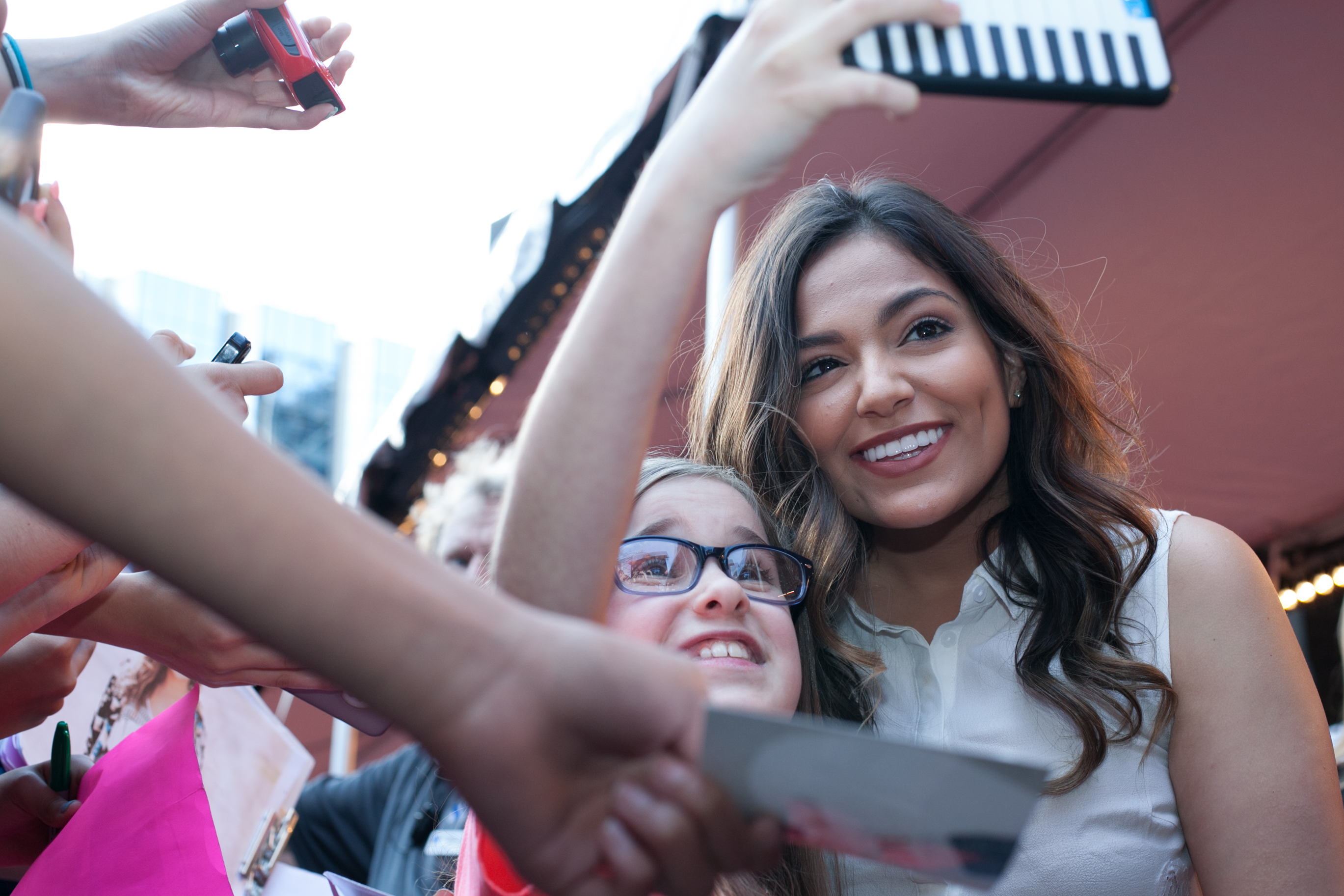 Last year's free event in Toronto attracted 15,000 attendees - making it the biggest of its kind around the world, and the first to be ticketed.

YouTube has dropped its bid to charge fans for tickets to its mega-popular Toronto FanFest event this year.

The event serves to bring fans up-close and personal with their favorite YouTubers, including Bethany Mota, Lilly Singh, LaurDIY and Kurt Hugo Schneider. It first came to Toronto in the spring of 2015 and is considered the largest fan fest of its kind operated by YouTube.

Last year’s event, which was free to attend, recorded a crowd of more than 15,000 people. By comparison, events in Singapore, India and Australia draw around 2,000 attendees each, according to a rep from YouTube.

Because of the popularity of the Toronto show, organizers opted to move the event this year from the free space on Yonge-Dundas Square to the privately-owned Molson Amphitheatre, which accommodates 16,000 people.

Fans were also told they would have to buy tickets to the Aug. 13 event this year, with prices ranging from $25 to $30.

“(Yonge-Dundas Square) wasn’t a proper venue for an event of this size,” Fabricio Dolan, Canadian marketing director for YouTube, told StreamDaily‘s sister publication Media in Canada. “Because Toronto has been the biggest, we were the first to have a ticketed show.”

Now, YouTube has made the event free once again, which Dolan said was thanks in large part to a sponsorship from auto-maker Toyota.

“After locking down the sponsorship, we were able to give back to the fans and add some additional acts. Adding Toyota as a sponsor gave us a lot of flexibility.”

He said the free event ties in with the original nature of YouTube, which is, for the most part, a free service (its paid subscription service, YouTube Red, is not yet available in Canada).

“It’s still about the fans, it’s not about making money on this event at all,” said Dolan.

The ticket revenue from the Toronto FanFest was also meant to compensate the creators in attendance for their time, according to Dolan. Creators will appear onstage and will also attend meet-and-greet events with fans. Dolan confirmed that YouTube will still compensate creators with the amount they would have gotten from a fully ticketed event, however he did not say what creators would be compensated.

While the initial $25 ticket price may have come as a shock to some in Toronto, other high-profile fan events have been charging for years.

VidCon, the Anaheim-based fan and industry convention founded by YouTubers Hank and John Green, charges more than $100 for “community” (or fan) tickets. At this year’s VidCon, an estimated 17,000 of the 25,000 delegates on hand were fans.

Fans who already paid for tickets to the Toronto FanFest will receive a mail-in refund and be able to keep their reserved seats.

With files from Val Maloney