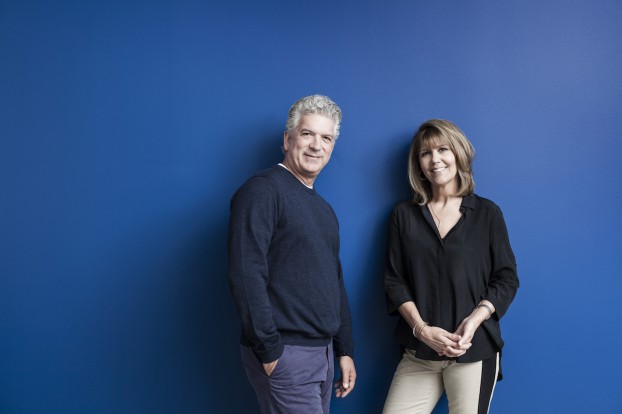 The acquisition includes access to 44 Blue's VR studio, Ovrture, which has created immersive programming to compliment its linear hits.

The ProSieben-run production and distribution group now owns 65% of 44 Blue, which is known for producing popular reality and documentary series such as A+E’s Walhburgers (which was recently nominated for a Primetime Emmy award for outstanding unstructured reality series) and Animal Planet’s long-running series Pit Bulls & Parolees.

Ovrture launched in 2015 to develop and produce immersive content, including complimentary content to 44 Blue’s linear programming, such as the A+E prison-centered docu-series Lockup and MSNBC’s fast-paced Nightwatch, which takes viewers alongside EMTs and other emergency crews.

A rep for Red Arrow declined to comment on whether the company has any plans to create more original VR content as a result of the acquisition. However, Rasha Drachkovitch (pictured, left), co-founder and CEO of 44  Blue, said in a statement that Red Arrow’s ownership will allow the smaller prodco to scale all aspects of its production across multiple storytelling methods.

“Our partnership with Red Arrow immediately unlocks global distribution and access to the kind of scale that will allow us to leverage our formats and expand our storytelling to new audiences around the world,” said Drachkovitch. He and partner Stephanie Drachkovitch (pictured, right) will continue to lead the company while Red Arrow will distribute the company’s programs internationally.

Red Arrow has made no secret of its intentions to broaden its portfolio and grow its presence across the U.S. Earlier this month, the company invested a minority stake in Band of Outsiders, a U.S. prodco for broadcast, digital and sponsored entertainment.

44 Blue, which is based in Burbank, marks the ninth U.S.-based company to join Red Arrow’s group of companies.