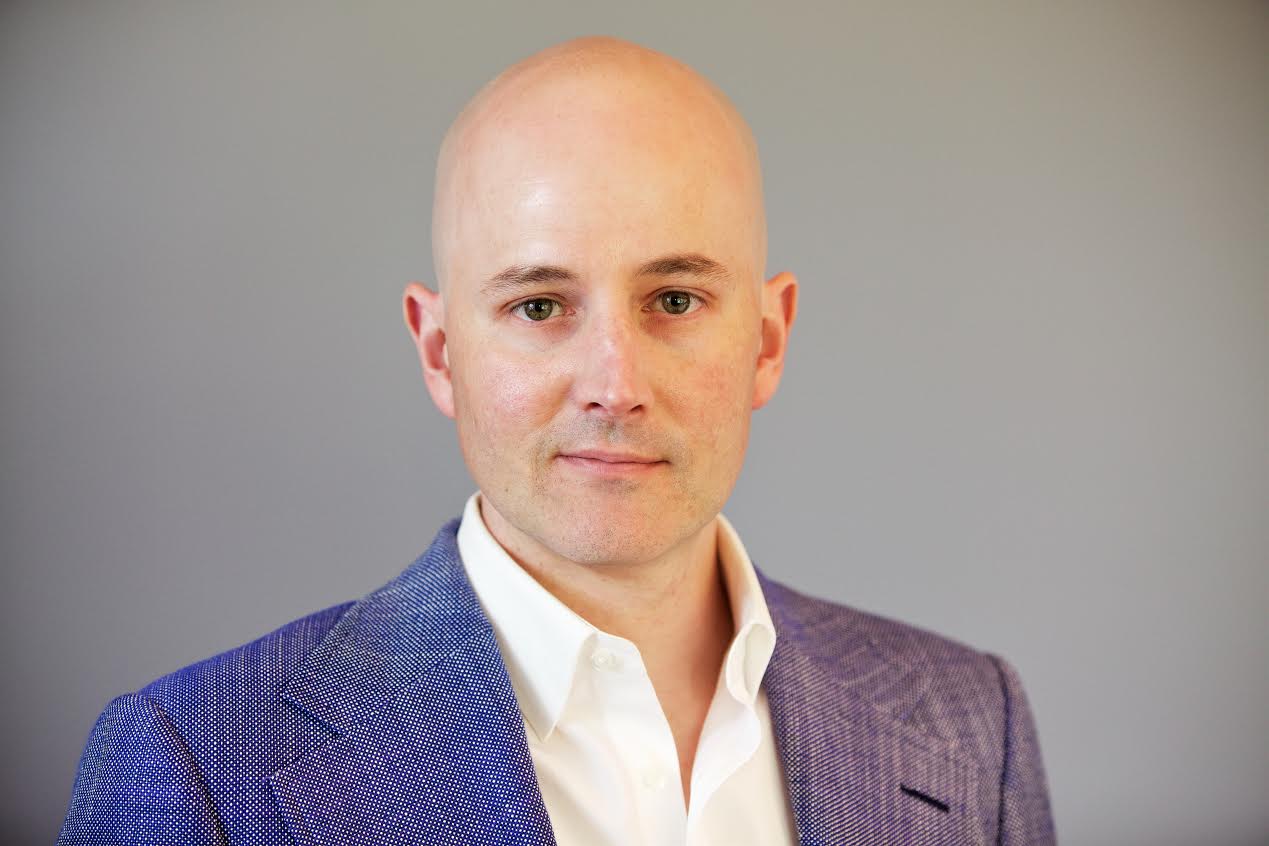 The new VP of product management will oversee product strategy as the SVOD expands to include live sports and news programming in 2017.

Hulu has hired Microsoft veteran Richard Irving as its VP of product management.

In the new role, Irving will head up the SVOD’s long-term product strategy as Hulu looks to grow its subscription and live-streaming offerings.

Hulu CEO Mike Hopkins confirmed in May that the platform – which is jointly owned by Fox, Disney and NBC Universal – will begin to offer live sports, event coverage and news programming in 2017, in addition to its on-demand ad-supported and SVOD content.

Irving will report directly to Hulu’s SVP and head of experience, Ben Smith.

Previously, Irving was the partner group program manager for Xbox One at Microsoft in Seattle. There, he oversaw the Xbox One user experience, including the Dashboard and NUI experience, the Xbox app for Windows 10, iOS and Android, and Live Avatars.

Prior to that, he held several other leadership roles during his 18-year tenure at Microsoft, overseeing major programs including Kinect for Xbox 360 and incubating Live TV for Xbox One.

Irving is also a named inventor on six patents spanning his work on Xbox, Speech Recognition and e-commerce.

Irving officially began his new role on July 18 and is based in Hulu’s Seattle office.