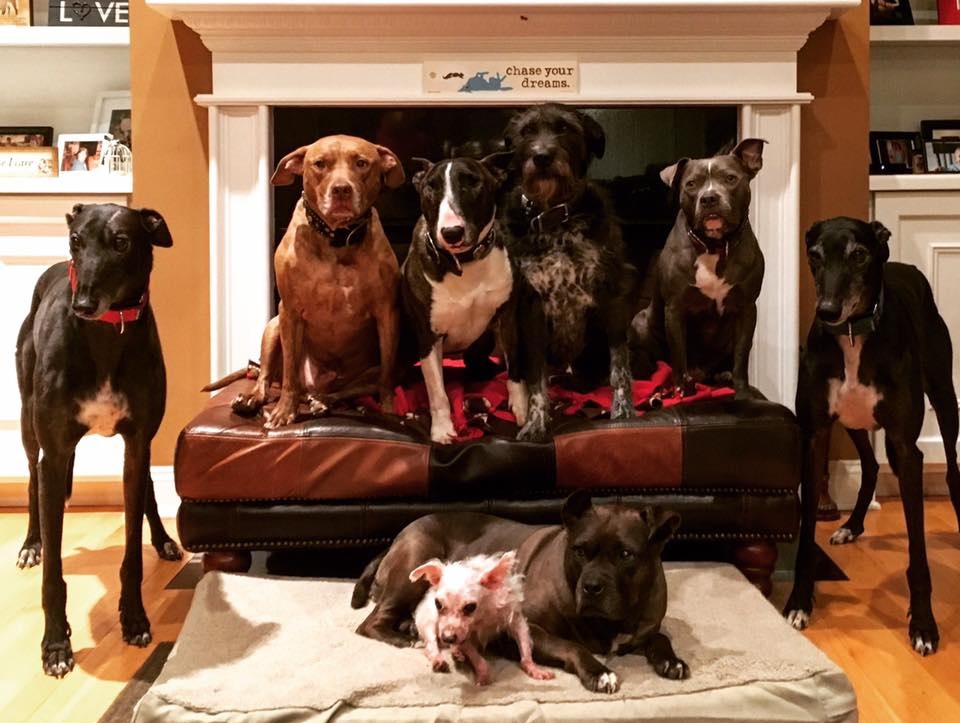 The new live-streaming network has signed its first content deal with feel-good media co HooplaHa, which will include a series on rescue dogs.

The platform gains a slate of daily programming from HooplaHa, a multi-platform brand that specializes in “only good news.”

Under the partnership, HoolpaHa content will appear on the Roker Media live-streaming network beginning in August. First up is the non-fiction program JoyStory, which follows cycling instructors Adam Keller and Jared Marinelli — who rose to viral fame following their flash mob wedding proposal on Valentine’s Day earlier this year — as they plan for their wedding.

Other programming slated for the service will come from Bkind founder Virginia Mahoney, Life Organized host Barbara Reich and the rescue dogs featured in the YouTube series Life in the Dog House.

“We expect to drive a thoughtful and immediate conversation around how to make the world a kinder, more compassionate place by connecting viewers into the HooplaHa programming in real time,” Al Roker, founder and chairman of Roker Media, said in a statement.

Roker Media does not provide its own independent platform but rather develops content and distributes programming to Facebook Live, YouTube and Periscope. The company was officially launched in April with a mission to help brands develop premium live-streamed content across genres.