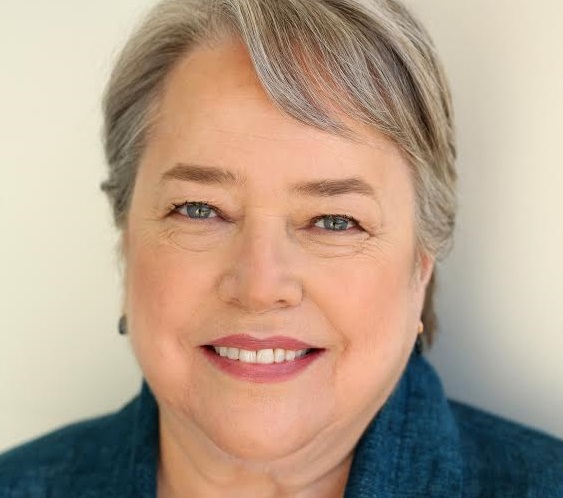 Netflix is adding to its scripted offerings with Disjointed, a new comedy from executive producer Chuck Lorre (The Big Bang Theory, Mike & Molly, Two and a Half Men), via Chuck Lorre Productions and Warner Bros. Television.

The half-hour multi-camera show stars Academy Award and Emmy winner Kathy Bates, pictured, (Misery, American Horror Story) as a lifelong pot advocate who’s finally living her dream as the owner of an L.A.–area cannabis dispensary. Joining her are the “budtenders”, including her 20-something son and a deeply troubled security guard.

The show has been ordered straight to series, with an initial order of 20 episodes.

David Javerbaum (The Daily Show, An Act of God) joins Lorre as executive producer of the new series. Lorre and Javerbaum are also sharing writing credits.

There was no word on when the series is expected to drop on the SVOD.