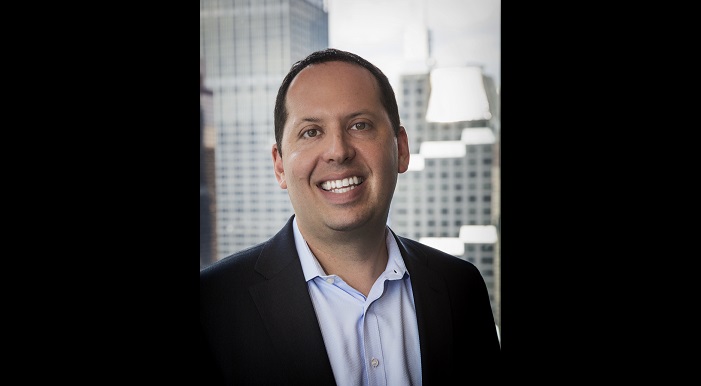 Epix has hired Jonathan Dakss to lead its digital team as the network looks to grow its footprint across platforms.

Before NBCU, Dakss started his own company, WatchPoint Media, based on technology he created at the MIT Media Lab. WatchPoint was sold to GoldPocket Interactive, where Dakss launched digital video products on Time Warner Cable, Dish, Cablevision and Comcast.