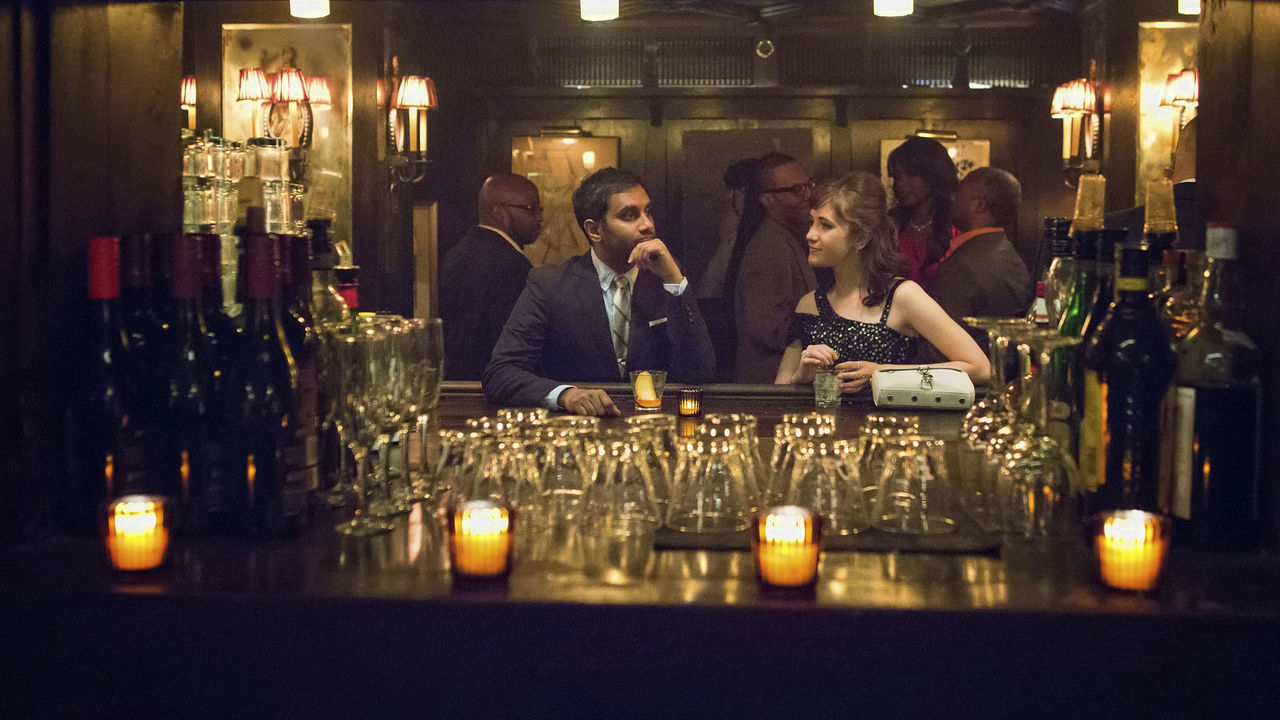 Defy, Maker and Vimeo join Netflix and Amazon with nominations, though the two SVODs continue to dominate the digi players at the award show.

Netflix in particular, was well represented in all the best-known categories: House of Cards and Bloodlines will go head to head in the lead actor in a drama category. HoC also made the list for lead actress best drama, best guest actor, among others, while Unbreakable Kimmy Schmitd nabbed noms for lead actress (where actress Ellie Kemper will go head-to-head with other Netflix nom Lily Tomlin for her role in Grace and Frankie) and supporting actor in a comedy, as well as best comedy.

Master of None’s Aziz Ansari (pictured) nabbed a nomination for lead actor in comedy, while A Very Murray Christmas landed on the best TV movie category  – despite not having aired on TV. In all, 17 different comedies, dramas and documentaries made the list.

YouTuber’s also made the cut this year, with nom’s for Defy Media’s “Honest Trailers” and Maker Studio’s “Epic Rap Battles of History” in the short-form variety categories, while the web series Her Story from Speed of Joy Productions picked up a nom in the short-form drama category.

Crackle’s Comedians in Cars Getting Coffee also picked up a nomination for variety talk series, while AOL received nods for Making a Scene with James Franco and Park Bench with Steve Buscemi in the short-form variety series categories.

Vimeo also picked up its first nomination for its Garfunkel and Oates special.

Unfortunately, despite critically accailmed hits like The Way and The Mindy Project, Hulu was shut out for a second year in a row.

The finalists will be named Sept. 18.