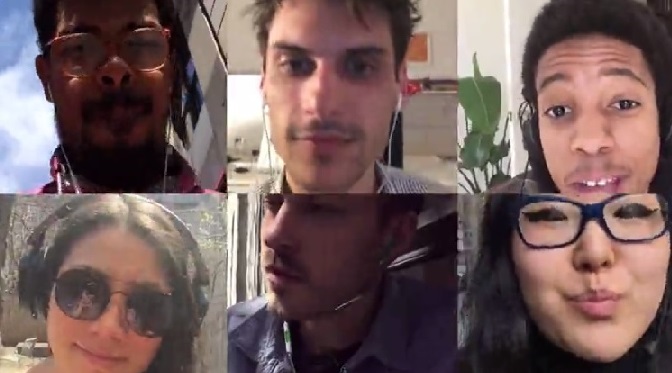 The social app conceived by Napster co-founder Sean Parker is hoping to tap into the gaming streamer's 45-million-strong audience.

To continue broadening its user base, social app Airtime has pulled in Twitch to its compendium of partners.

Airtime, originally conceived by Sean Parker (the man behind Napster and an early investor in Facebook), is designed to take social media to the next level, said Daniel Klaus, president at the app company.

While social channels have some interactivity, Airtime is a place for people to literally gather and share in the same experience in real-time. Users create rooms where friends can gather, and once everyone is “present,” they can live-stream whatever the room is built around. Early partners included Spotify and YouTube. And, now, the brand is bringing popular video-game streaming site Twitch into the mix.

The partnership hopes to tap into Twitch’s 45-million strong user base, allowing audiences to create their own rooms around their favorite video-game competitions.

The decision to integrate Twitch into the mix comes after an extensive review of the existing user base, skewing in the 15- to 25-year-old age range with an even split between men and women, and demand for the gaming platform, said Klaus.

The core focus now is on growing the app’s user base, he added. As such, it has undertaken a marketing push, led by Twitch influencers (which Klaus cannot name just yet), that will start rolling out in the coming weeks. Once the base is big enough (he’s hoping for “billions”), attention will turn towards revenue growth – and Klaus believes subscription rooms and groups will play a key role in the future.