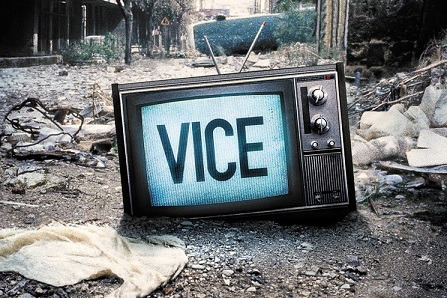 On the heels of its recent expansion into 51 territories, the digital-turned-linear media giant is on-boarding 26 new staffers.

There seems to be no stop to the massive growth taking place at the Vice offices.

The media company has just completed a massive hiring spree. In all, 26 new names are joining the New York-based co as it prepares to launch a number of content offerings across its News vertical, the Vice HBO weekly show, as well as the upcoming nightly show on the same channel.

Producers and production were chief among the hires, including the likes of video journalist Kathleen Caulderwood (as a video producer),  Cameron Denis (formerly of Refinery29, as a video editor) and Peabody Award-winner Darren Foster (as a producer).

The slew of hires comes on the heels of meteoric growth for the brand.

Just last month, Vice announced the expansion of its linear channel, Viceland, into 51 markets worldwide (up from a planned 12), and shortly afterwards secured a controlling stake in Garage magazine. Vice has also struck deals with ESPN, Sky and Rogers, and inked a deal to acquire U.K. production house Pulse Films.