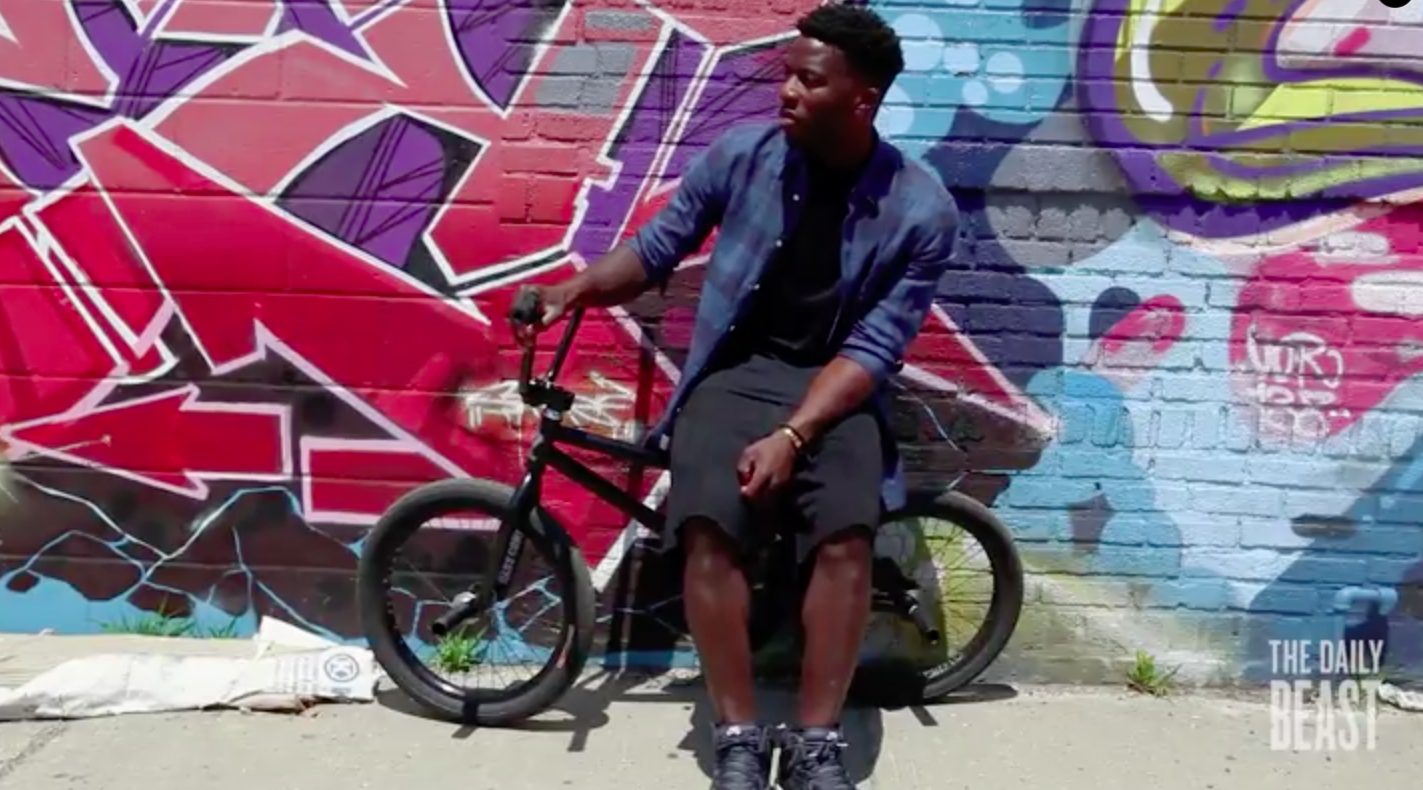 The Daily Beast gets stylish

After a three-year hiatus, the digital publisher is delving back into men's fashion with a new vertical and a handful of original video series.

Three years after dumping its original men’s fashion vertical, The Daily Beast is getting back into the game.

The decision was made to return to the fashion space after looking at the market and realizing how under-served men were in the space, according to Wendell Brown, creative director at the millennial-focused website.

“I think for a long time, the men’s market was an afterthought because there was this idea that men weren’t interested in fashion,” said Brown.

Since then, he added, “there’s been a cultural shift where there’s a generation of young men who don’t necessarily see dressing up as burden.”

Readership to the site is pretty evenly gender split, with 51% men, according to Brown. And while many of the millennial-skewing readers visit the digital publisher’s site for news and entertainment content, many were leaving for style coverage.

That’s not to say the platform stopped covering fashion, but, said Brown, the new vertical allows it to be concentrated in a nice neat package.

The section will launch with a handful of new editorial series, including a How they Make it video series, which focuses on the creation and production of popular fashion items.

“I think men have this ‘look under the hood’ mentality, so I thought it would be a great way to show guys how things are done,” said Brown of the series’ concept.

A second series, Unlikely Style Icons, pictured, will showcase men’s styles that are a bit unexpected.

The site will also launch a Facebook Live series, The Appointment, which will feature Brown in conversation with designers.

Geared at younger millennial men, the end goal for the site will be to tether its content to e-commerce, said Brown. The plan is also to eventually move into female-focused fashion; however, since that category is already heavily saturated, Brown said they opted to “tread lightly.”

Mott & Bow, a denim brand, has come on board as the launch partner to the vertical, alongside existing advertisers such as Neiman Marcus and David Yurman.

Originally called Sexy Beast back in 2013, the vertical was shut down when then-owner IAC sold Newsweek to IBT media.