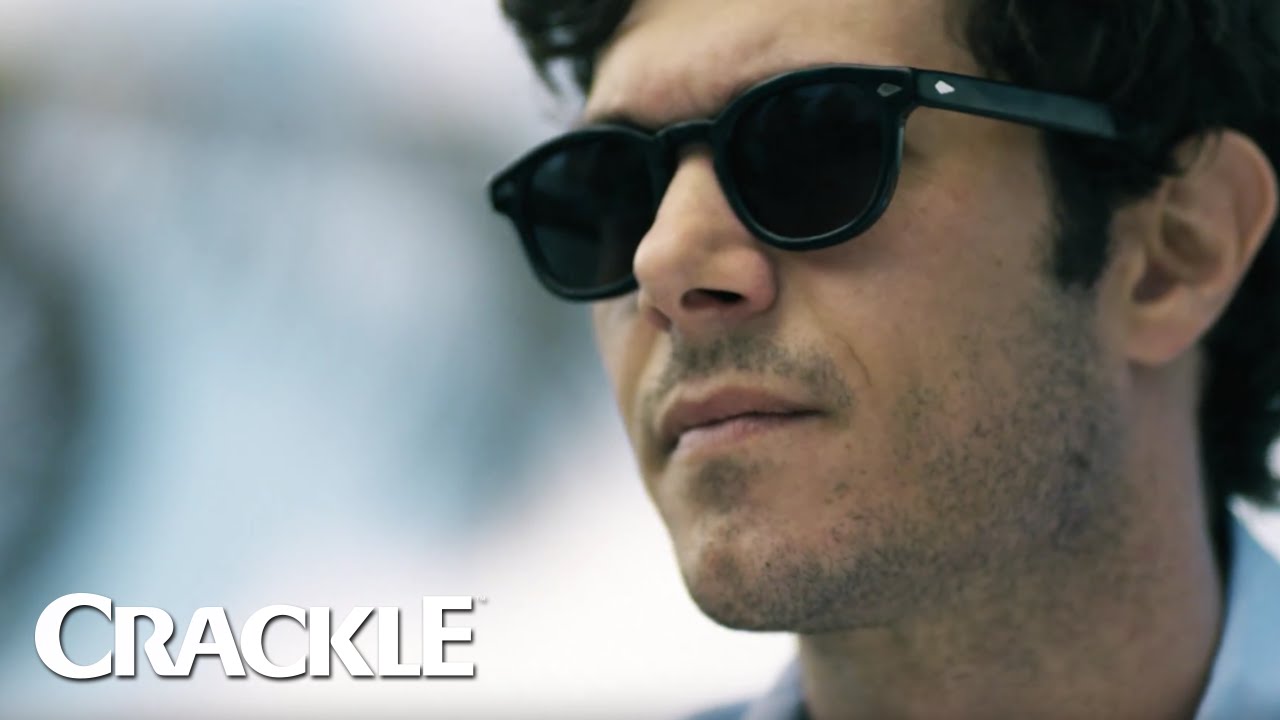 StartUp gets a date on Crackle

Sony's free streamer continues to build its slate of originals as it actively looks for sponsorship options beyond the standard pre- and mid-roll ad format.

Launching Sept. 6, the 10-episode, one-hour drama is set in Miami and focuses on the high-stakes struggle of what people will do to reach what they consider to be “ultimate” success.

Adam Brody, pictured, (CHiPS, The League) and Anne Clements (Cleaners) are on board the project as producers.

Freeman (Fargo, Sherlock) plays FBI agent Phil Rask, specializing in financial crimes. Rask crosses paths with Nick Talman, played by Brody, a financier at a boutique firm in Miami. Nick has a problematic relationship with his wealthy father, who disappears and forces Nick to stash his ill-gotten gain—instead of going to the FBI, he decides to hide the money by investing in a tech startup pitched by the unorthodox Izzy Morales, a tech whiz, played by Marrero (Graceland). Gathegi (The Blacklist, Twilight) also stars as Ronald Dacey – second-in-command of a local Haitian gang.

Crackle has been steadily building its originals’ slate over the last year. Last month, the service confirmed a second season of The Art of More has been given the greenlight, and Comedians in Cars Getting Coffee, hosted by Jerry Seinfeld, returned for its eighth season.

At the same time, Crackle is putting more effort into monetizing its content through paid sponsorship opportunities that go beyond pre- and mid-roll ads. The streamer already generates revenues through interruptive advertising, but as viewers (particularly those in the younger demographics) increasingly reject those techiques, Crackle has moved forward with a strategy to integrate sponsorship into its content. Its recent partnership with Branded Entertainment Network, for instance, is designed to determine product placement opportunities related to all of Crackle’s original film and TV shows.

The service is also pushing a new ad format that favors fewer (only five per episode) ads per episode. The ads are longer than the standard 15 seconds and weave a “story-within-a-story” plot that develops throughout the series.

Watch the trailer for StartUp below: