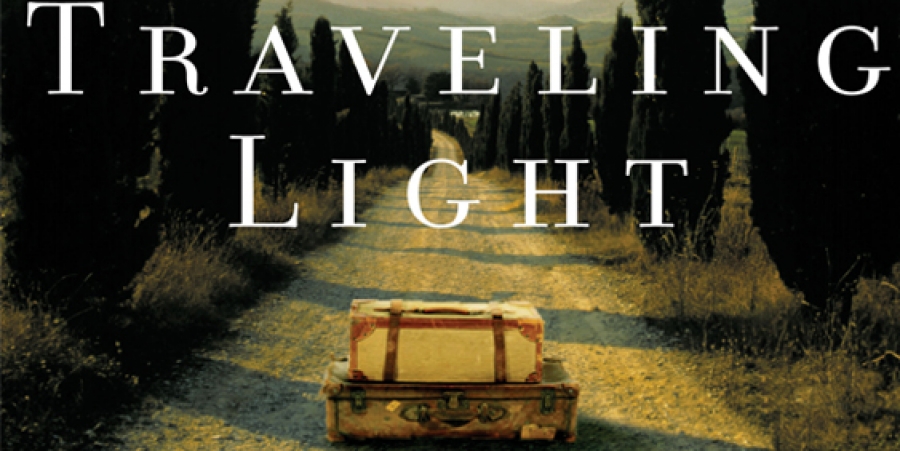 The SVOD service is adding to its programming slate as the niche - but lucrative - family friendly vertical hits new heights.

Content distributor Cinedigm has acquired a slate of 45 films and 10 series from family-friendly producer and distributor Bridgestone Multimedia Group.

The deal will see titles such as Max Lucado’s Traveling Light, The Sugar Creek Gang, Pitching Love and Catching Faith, Character Builders and Road to the Open (starring Eric Roberts, Judd Nelson and John Schneider) headed to the Dove Channel SVOD. All programming is expected to roll out beginning in August.

The Dove Channel, which offers ad-free content for $4.99 per month or free with ad-support, represents Cinedigm’s effort to tap the lucrative family-oriented content niche.

It’s easy to see why given that more than 76 million households in the U.S. have children, and, with 83% of new parents falling in the millennial demographic, parents are increasingly favoring digital media over traditional media, according to Aimee Helfand, CEO and founder at the family-focused MCN FamiLeague.

Those metrics, in turn, said Helfand, make family content an attractive vertical for brands looking for integration and sponsorship opportunities.

“The vast majority of millennials consume YouTube. They consume content on their smartphones, and they will binge-watch content that they love. Every time we speak to brands, they always want to know about millennial moms,” she said.

In the U.S. alone, she added, more than one trillion dollars per year is spent on childcare, clothing, food and all things related to children. Given that, it’s likely content spend will rise too, said Helfand.

“At that scale, the opportunity is tremendous,” she said.

The Dove Channel’s library now holds more than 3,600 titles, making it one of the largest faith-based and family-friendly content providers in the OTT marketplace.

Cinedigm has produced a number of niche SVOD services, including the non-fiction focused Docurama and the coming and gaming-centered service ConTV.