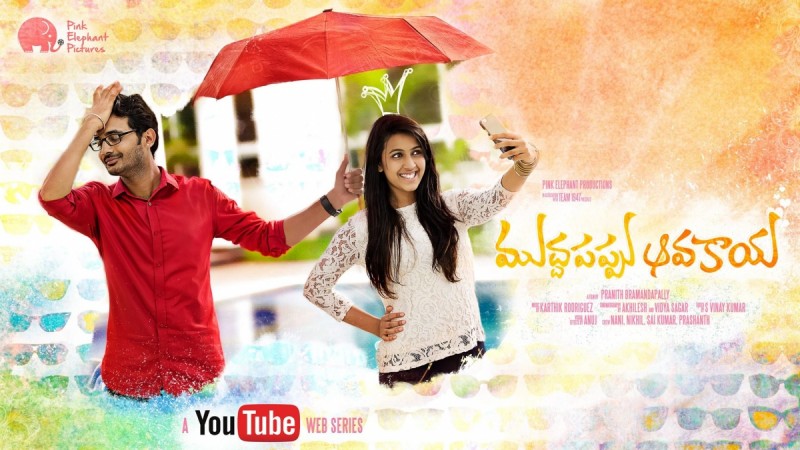 The Indian creative agency and prodco will bring its original content to the free VOD service, expanding its own global reach.

In the fight for video supremacy in the fast-growing South Asian market, YuppTV is proving itself to be a ready competitor.

On top of the new celebrity gossip and entertainment content, the slate will also include the popular Telugu-language web series, Mudda Pappu Avakai (pictured), a scripted dramedy which follows a young couple that falls in love prior to their arranged marriage. The series, which is currently available via YouTube and has just completed its second season, has accumulated more than two million views across its run.

Sanjay Reddy, founder and managing director of Silly Monks Entertainment, said in a statement that the “massive reach” of YuppTV (which boasts a total of eight million mobile downloads and has a presence in more than 50 countries, according to a company statement) will help Silly Monks expand its own international presence and reach out to previously “unexplored users.”

The market for VOD, subscription and OTT video in India is growing quickly, with Netflix launching in India in early 2016 (and beginning production on its first Indian original, the crime drama Sacred Games), and telco Singtel opening an Indian outpost for its SVOD service Hooq last year.