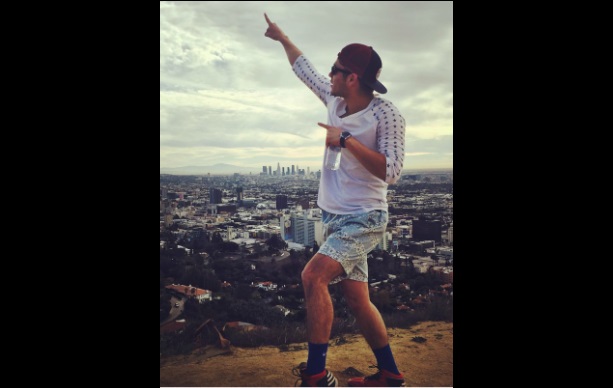 Tapping a growing global appetite for live content, the company estimates the broadcast of the Z Games 2016 will attract 150,000 viewers daily.

Russian VOD provider Megogo has jumped aboard the live-streaming bandwagon. Beginning in August, the service will offer the Eastern European market access to live broadcasts of large-scale public events, from music festivals to sports and eSports tournaments.

Chosen as the first headliner for the new services is Z-Games 2016, an Olympics-style Eastern Europe sports tournament and music festival and, according to the Moscow-based company execs “the main event of the year for youth in the post-USSR.”

“Choosing the project, we looked at dozens of events and picked the most entertaining and interesting. It was not only first-class music and sports component, but also the atmosphere of the festival, extremely popular among progressive audience, that influenced our choice,” said Ivan Shestakov, company marketing director, in a statement.

Z-Games are scheduled to take place in early August on the Black Sea, with more than 1,500 athletes, musicians, DJs, and artists filling the beach over four days, according to the game’s website.

Using a mix of professional-grade cameras and Samsung smartphones (hand operated and attached to drones), Megogo is planning to live stream all four days — from 7 am until the last DJ set. Online translation will be available to viewers in Ukraine, Russia, Belarus, the Baltic States and other Eastern European countries.

Company execs estimate the broadcast will garner an international audience of more than 150,000 viewers daily, and view the event as a launch pad to other live-streaming initiatives. The live stream will be available globally free of charge every day of the festival on the Megogo website and apps for all devices and platforms.

Live streaming is, of course, all the rage among digital brands in 2016, with early leaders in the space — namely Facebook — setting the pace for others to catch up. YouTube and Yahoo (via Tumblr) have both responded by launching their own live-streaming features. Twitter, meanwhile, via the live-streaming platform Periscope, recently tested its live broadcast capabilities at Wimbledon, and plans to stream 10 NFL games every Thursday night during the upcoming season, tapping into the ever-growing demand for live content.