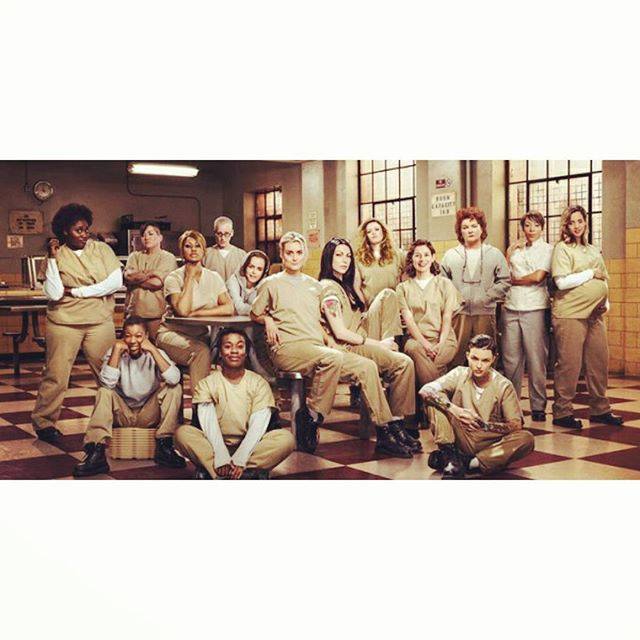 The aim of the contest is to promote the visibility of lesbian, gay, bisexual, transgender and queer-identified (LGBTQ) people in television and film.

Starting Aug. 2, filmmakers will be able to submit a short pitch for an original digital series to Project Greenlight. All genres will be accepted, with a focus on themes relevant to queer communities. Of all submissions, 20 semi-finalists will be selected at a later date to be voted on by the public.

A top five will be selected by a panel of creative teams from Adaptive Studios (the parent co of Project Greenlight), Section II and Glaad, with the winner receiving $5,000 and a development deal to create an original digital series with Adaptive Studios to be distributed on Section II. The winner will be announced Sept. 19.

Some digital-first series like Netflix’s Orange is the New Black (pictured) and Amazon’s Transparent have featured LGBTQ characters in prominent roles, while the niche SVOD service Revry recently launched with an aim to provide viewers with an array of LGBTQ content (much of which was created from pitches sent directly to the company).

The partnership presents an opportunity for Section II to acquire new talent and content that is particularly relevant to its mission, founder Allie Esslinger said in a statement.