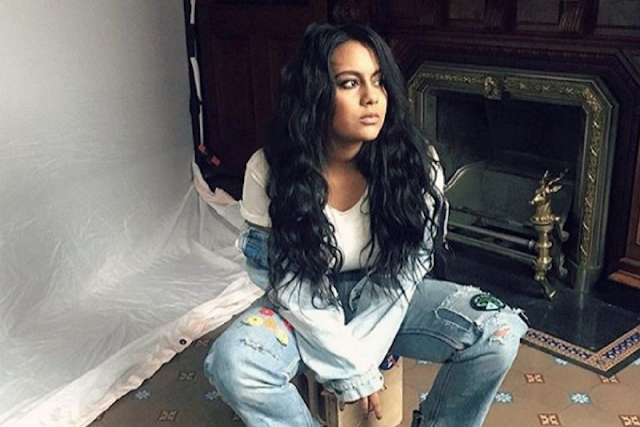 Fusion’s TrackRecord is all about the music

Fusion Media Group has expanded into the music world with the launch of TrackRecord, an English-language music vertical that covers music, identity and issues of social justice.

Tapping Facebook’s rising prominence in digital video, TrackRecord content will be native to the social-media platform, with original programming also headed to YouTube and Twitter. A single website, trackrecord.net, will serve as the digital hub for all content, which will include daily news stories, features, artist profiles, franchise video series, events, and documentaries.

Among the early content unveiled is a 360 look inside New York’s East Village alternative record store and now-defunct music landmark, Other Music. Also coming up:

The vertical is a part of an integrated music strategy driven by the new music division operated by Fusion parent co, Univision, and spans the media company’s music tentpole events and radio programming.

Former Viceland host Jeff Ihaza has been hired as managing editor, while Jordi Oliveres, senior director of music at Univision, is overseeing the vertical.

Music — particularly its intersection with social justice issues — is an increasingly popular space in the digital realm through which several players are actively seeking to build both global audiences and brand sponsors.

TrackRecord, through its Univision connection, is focused largely on the influencial U.S. Hispanic and broader Latin market. Also competing in the space are the likes of All Def Digital and BroadbandTV (BBTV), which operates some of the largest music networks on YouTube, including Opposition and WIMSIC. Last year, BBTV partnered with music publishing and recordings company BMG to launch Windfall, aimed, in part, at growing the digital video presence of trending musical artists.