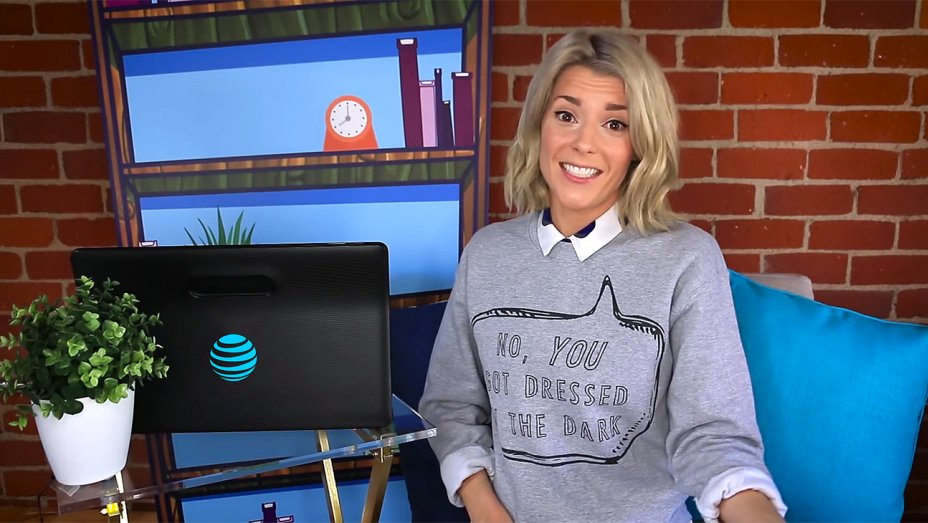 Customers of AT&T's DirecTV will now have access to original series previously exclusive to Fullscreen's SVOD, raising the profile of the service.

Just months after pushing “go” on its new SVOD, Fullscreen has launched a new linear content initiative designed, in part, to raise the raise the profile of the fledgling service.

In partnership with AT&T, Snack on Fullscreen offers customers of AT&T’s DirecTV and U-verse services can now tune in to regularly scheduled Fullscreen programming on their home televisions.

Every Saturday at 12 p.m. ET / 9 a.m. PT, viewers can tune into the Audience Network to watch full episodes of Fullscreen’s original content that, prior to the partnership, only customers with subscriptions to the Fullscreen SVOD could access.

Short-form content will also air throughout the week — eight to 10-minute segments will air on Monday, Wednesday and Friday afternoons on the Audience Network. Included in the line up:

AT&T has had a long relationship with Fullscreen, including its partnership through the AT&T Hello Lab, an incubator program to create new content for Fullscreen creators.

The U.S. telco was also the launch sponsor of the Fullscreen SVOD when the service went live in April.