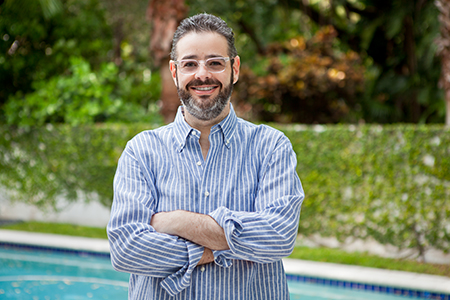 The Hispanic-American media co has appointed Isaac Lee to the newly created position of chief news, entertainment and digital officer.

Isaac Lee (pictured) – who joined UCI from Page One Media in 2010 as president of news before rising to the newly created position – has led the company’s push into digital through the creation of the Fusion Media Group (FMG), which includes Fusion, The Root, Flama, A.V. Club, Clickhole, satirical news site The Onion, Univision Digital and Univision Music.

(In addition to the president’s role, Lee also served as the CEO of Fusion since 2013).

The new job title will expand Lee’s responsibilities to include oversight of the firm’s music, news, entertainment and digital content across all platforms, while continuing to manage Fusion. He continues to report to Randy Falco, president and CEO of UCI.

A new president of entertainment will be named in the near future.

The appointment comes as UCI looks to bolster and expand its content offerings by building on the monthly average of 81 million unique media consumers across the firm’s linear television, radio and digital portfolios.

Earlier this year, UCI launched the multi-lingual development and production venture Storyhouse, which recently inked a content deal with HBO.