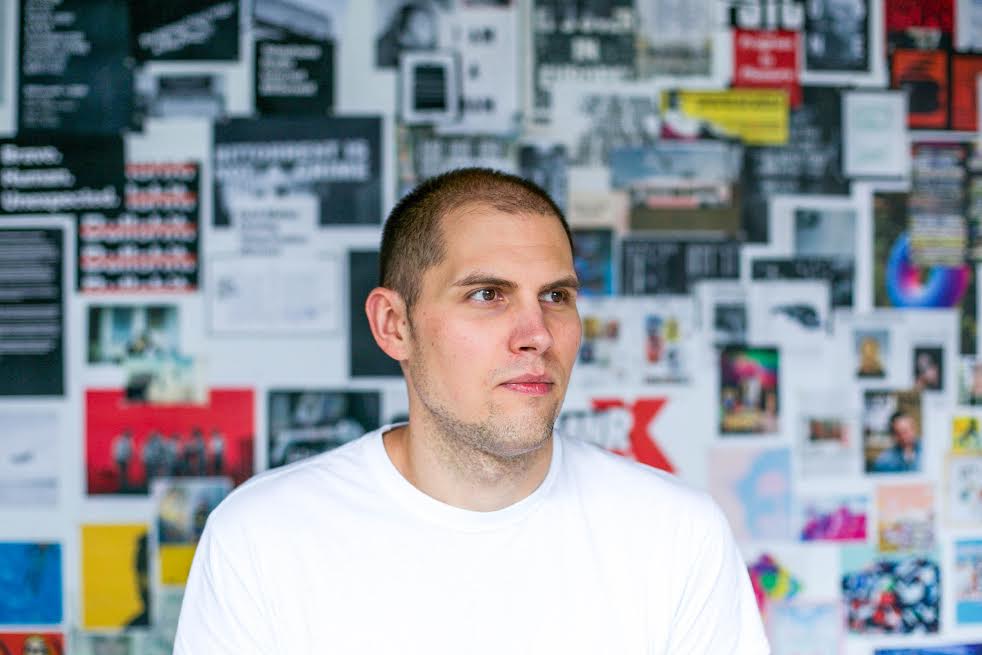 BitTorrent gets serious about live news

The emerging VOD provider has hired former CNN producer Harrison Bohrman as its first news director ahead of the launch of its news channel.

BitTorrent has made another big move in its quest to position itself as a competitor to mainstream VOD providers like Vimeo and YouTube.

The company, which provides transactional, live channels and, most recently, ad-supported streaming, has hired former CNN producer Harrison Bohrman (pictured) as its first news director, in preparation for the launch of its original news channel on its proprietary BitTorrent Live platform.

Although the size of the news team has not been announced, one of Bohrman’s first tasks will be to hire a news team for the online network, titled BitTorrent News.

Although he spent more than five years with CNN (where he served on Emmy and Peabody award-winning teams, according to BitTorrent), Bohrman’s most recent gig was a brief stint as senior producer of creative development Viceland, the linear network owned by digital giants Vice. He has also worked as a producer for In Session, formerly Court TV, and co-produced the film Bomb It, which premiered at the TribecaFilm Festival in 2010.

Borhman will split his time between BitTorrent’s offices in San Francisco and Los Angeles.

BitTorrent, formerly known for peer-to-peer sharing of movie and music files, has poured many resources into its new live offerings, which launched in May. The platform is available on desktop and online, and includes an array of channels from publishers such as Wealth TV, NewsMax and Open News TV.

The official launch date of BitTorrent’s news platform has not yet been announced.