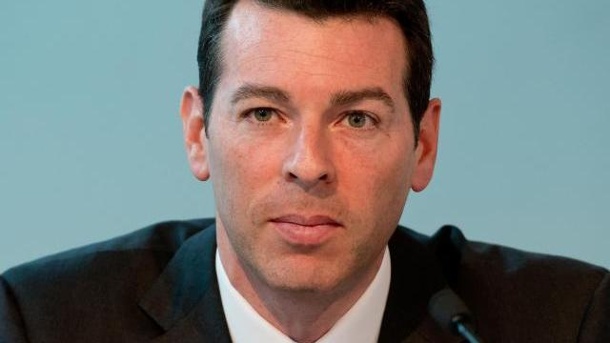 Red Arrow gets cosy with Band of Outsiders

With a 20% stake in the American prodco, the ProSieben-run production and distribution group continues to expand into the U.S. content market.

Europe’s Red Arrow Entertainment Group has invested a minority stake in Band of Outsiders, a U.S. prodco for broadcast, digital and sponsored entertainment.

The deal is part of an ongoing strategy to deliberately expand Red Arrow’s presence in English-speaking — and, specifically, North American — content markets, according to Jan Frouman (pictured), chair and CEO of the production and distribution arm of Munich-based ProSiebenSat.1 Media.

“We think this can be a very cool partnership,” he said in a statement.

Headquartered in Los Angeles, Band of Outsiders is led by CEO Jay Faires. The company develops, produces and distributes content across platforms in partnership with the likes of New York’s Galore Media, a content creator that reaches 40 million of millennial and younger women daily (according to company stats), and Seed & Spark, a film and television crowdfunding platform.

Projects currently in development include Dope Nation, a show designed to stir a conversation around so-called “big pharma”, and American Hate, a factual series that explores immigration through the rehabilitation of hate-based extremist in the U.S. The prodco operates across linear TV, mobile, branded entertainment and international platforms.

Faires said the Red Arrow financial backing (which leaves the media co with a 20% stake) will be used to strengthen his company’s slate of projects, along with increased distribution capacity through Red Arrow’s global distribution arm, Red Arrow International.

Band of Outsiders is the latest company to join in  Red Arrow’s growing global digital empire, which includes Ripple Entertainment, an L.A.-based digital media co launched by Red Arrow in 2015, and   The group is comprised of 18 prodcos in seven countries, with expertise across scripted, non-scripted and factual programming, feature films and digital content.

Red Arrow was advised on its latest investment by Stella Capital Advisors and Milbank. Band of Outsiders was advised by DC Media Ventures and Thompson Coburn LLC.