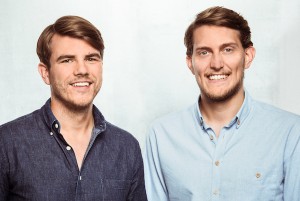 Headquartered in Berlin, the company will target a younger audience and focus on developing, producing and distributing online-focused content for such platforms as YouTube and Facebook. It emerged from F12 Media, the digital subsidiary of ZDF Digital Medienproduktion.

Streamwerke will operate a studio to produce its own and commissioned productions. It will also partner and consult on online strategies.

Hülshoff recently managed international brands as part of the tech giant’s global media and branding strategy. Working from San Francisco, he also acted as a go-between for the brands and Google and YouTube.

Meanwhile, Papirowski advised German-language media partners and influencers on content from his base in London.