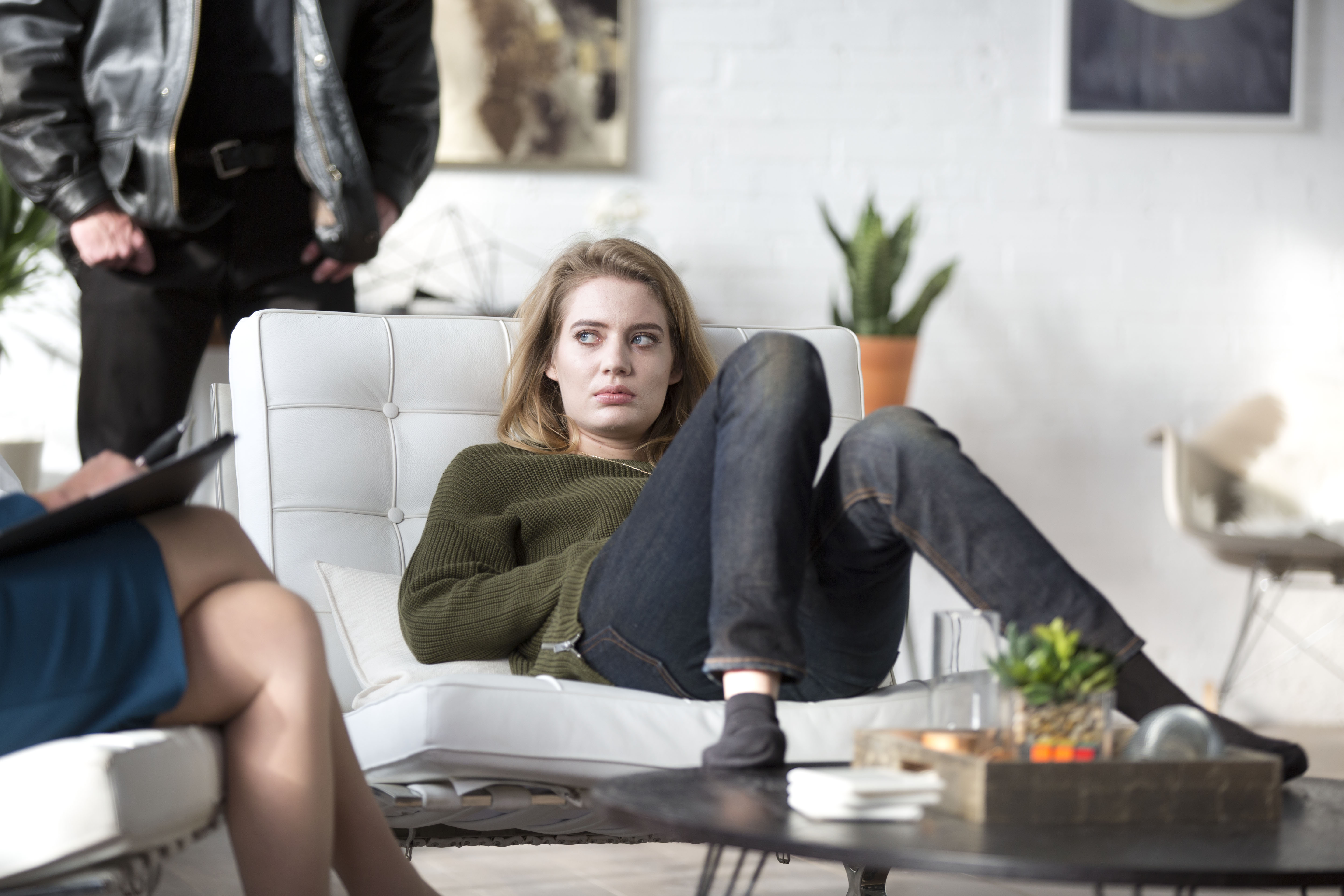 The prodco behind the runaway hit web series Carmilla is once again tapping the millennial female market with a short-form drama series.

Shaftesbury/Smokebomb, which struck gold with the branded web hit Carmilla, is trying its hand again in the online short-form drama space.

The remaining episodes will roll out one at a time on Mondays, Wednesdays and Fridays, with a five to eight-minute run time.

Much like the vampire dramedy Carmilla (now set to begin its third season on YouTube), Inhuman Condition is targeted at millennial women, and has a supernatural edge to the story.

The series follows Dr. Michelle Kessler (Tori Higginston), a therapist who specializes in providing support to people with superhuman abilities, such as the anxious and vulnerable Tamar, whose mysterious and supernatural affliction lead her to accidentally murder 306 people as a child, and Clara, whose unique disease will eventually cause her to devolve into a zombie.

The series is created and written by RJ Lackie (All 4 One), and is produced by Steph Ouaknine, Melanie Windle and Jay Bennett and executive produced by Christina Jennings and Scott Garvie. All episodes are directed by Call of Duty: Final Hour director Jared Pelletier.

Inhuman Condition doesn’t currently have a brand partner — unlike Carmilla and MsLabelled, which had episodes sponsored by U by Kotex, Shick Quattro for Women and Tetley. However, Jay Bennett, SVP of creative and innovation with Shaftesbury, said the company isn’t ruling out that possibility.

“We’re playing both spaces for original digital and branded content. Sometimes we go with the brand out of the gate, sometimes it helps to put content in market in order to attract brands,” Bennett told StreamDaily.

While the company boasts its past branded series as major success stories — over its two seasons, Carmilla has earned more than 36 million views, while MsLabelled has earned 1.3 million views — Bennett said Inhuman Condition is part of Smokebomb’s new strategy to introduce IP into the market and showcase the value of its production before looking at alternative monetization methods.

“(We live) in a world filled with bots where people can just buy their views. Part of our strategy in general is that content and views alone (are) not the foremost monetization opportunity,” he said.

Instead, the online video is what introduces viewers to online forums and discussions (both strong signals to brands of fan-engagement levels), as well as fan events and merchandising.

The company is also exploring alternate windowing opportunities, including to platforms such as Hulu and Fullscreen, and linear distribution.