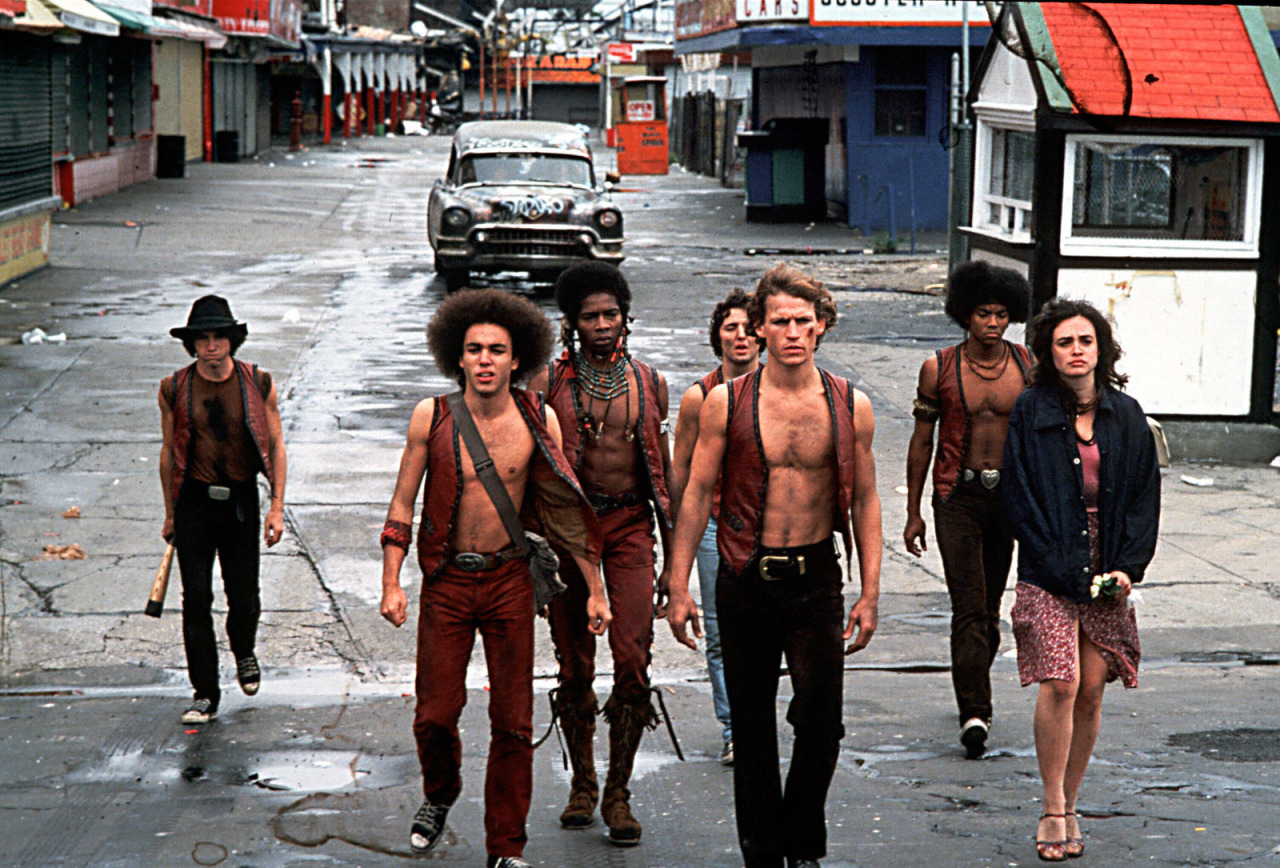 The cult classic remake will be produced by Joe and Anthony Russo, the duo behind the Captain America franchise and frequent directors of TV's Community.

Hulu has ordered a made-for-TV (or, in this case, SVOD) adaptation of the 1979 Walter Hill film The Warriors by Hollywood heavyweights Joe and Anthony Russo, StreamDaily has confirmed.

The series is a production of Paramount Television Productions in association with the Russo brothers and Getaway Productions. Serving as producers are both Russo brothers, who have struck it big at the box office with hits such as Captain America: Winter Soldier and its follow-up, Civil War, which together earned more than $1.8 billion worldwide, along with Mike Larocca. Lawrence Gordon (who produced the original film, as well as hits such as Boogie Nights, Hellboy and Die Hard) is attached to the project as executive producer.

No other details have been revealed regarding the release date or casting. (Hulu has only confirmed that the project is in the very early stages of production).

In addition to their film credits, the Russos also have a history in television, directing a total of 33 episodes of the former NBC hit sitcom Community, while serving as executive producers for four of its six seasons, and directing 14 episodes of Fox’s cult hit Arrested Development.

Bringing on board big linear names like the Russos fits well with Hulu’s current strategy (outlined by CEO Mike Hopkins in the company’s recent NewFronts presentation) to rival traditional cable providers. Hopkins has said that 70% of Hulu subscribers — which, as of this May, totaled 12 million — stream the service on a television set, rather than mobile or desktop.

The original Warriors film itself, initially received poor reviews, but has since developed a cult following, earning a score of 89% on the movie review aggregator Rotten Tomatoes. In 2003, it was named the 16th best cult film of all time by Entertainment Weekly. Lines from the film have also been sampled in songs from Twisted Sister, Insane Clown Posse and the Wu-Tang Clan.

Photo: Movie still from the 1979 version of The Warriors